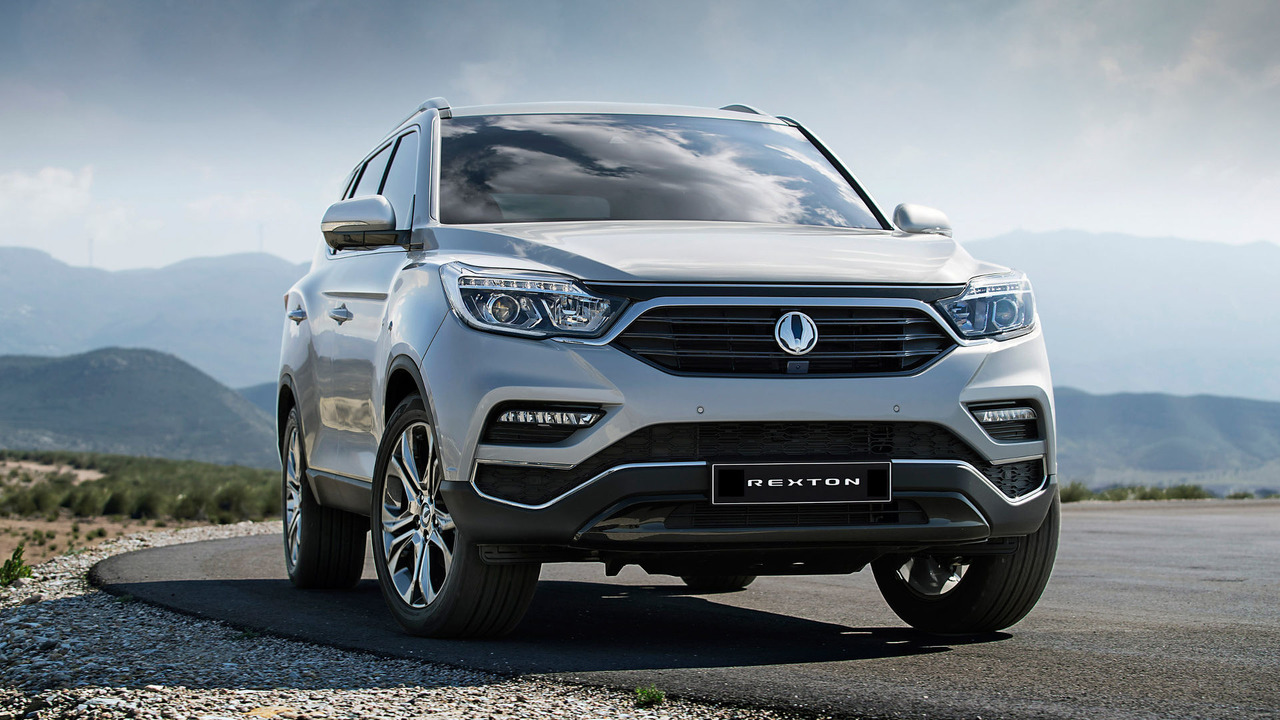 Competitive prices and a massive towing capacity will appeal to 4x4 buyers.

The first all-new Rexton in 16 years since the first car went on sale in 2001, the Korean firm's flagship showcases the company's updated and modern-looking design language first seen on the Tivoli supermini, which was launched back in 2015.

The first-generation Rexton was based on the 1997 Mercedes M-Class SUV as part of a deal that Ssangyong had with the German carmaker to provide car-building expertise to the Korean outfit. The new car still uses Mercedes-sourced petrol and diesel engines as well as the company's seven-speed automatic transmission, but owner Mahindra has funded the development of a new body-on-frame chassis that will also be used for its own SUVs in its home market of India.

The new Rexton will be available with three different trim levels: EX, ELX and Ultimate. Manual transmissions will be available on the EX and ELX models, but the range-topping Ultimate will only come with the seven-speed automatic supplied by Mercedes-Benz. A six-speed automatic transmission is also an option in markets where the car comes with a 2-litre turbocharged petrol unit.

Inside the Rexton will come complete with Apple CarPlay and Google Android Auto for the latest-generation connectivity options, a 9.2-inch navigation screen and 3D ‘around-view’ monitoring for extra-safe manoeuvring.

The Rexton has always been a pretty dependable tow car and the new one is no different, with it capable of a five-tonne towing capacity thanks to a torque output of 310lb ft and power of 178bhp.

Prices for the new Rexton start at £27,500 on the road and a big draw for buyers of the new Rexton will be its competitive five-year warranty, which will cover you during that period for unlimited mileage.