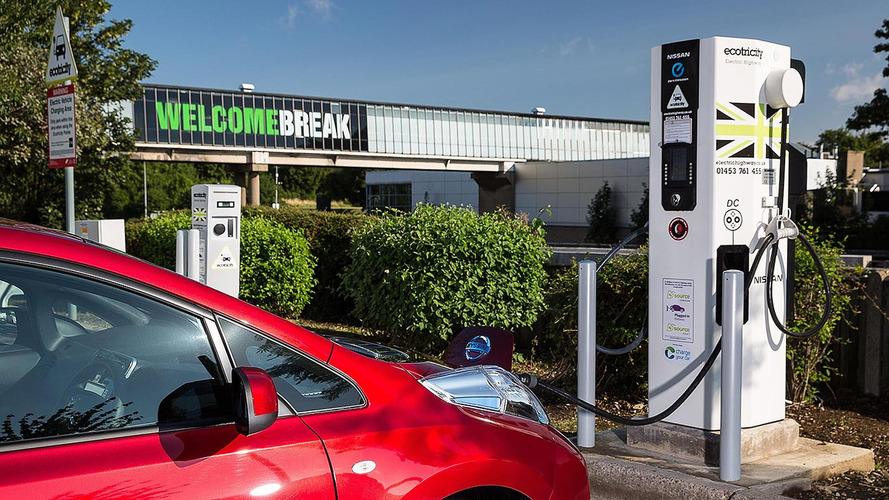 Plug-in electric cars enjoyed their strongest sales in the UK to date in the third quarter of 2017 as more and more drivers look to go electric.

Pure electric cars are enjoying increasingly strong sales, with 11,127 new vehicles sold in the year so far, up 37 percent on 2016. Meanwhile, the sales of hybrids are up by 15 percent so far in 2017.

The month of September was also a record month, no doubt boosted by the new 67 registration plate – a total of 7,794 plug-in models were registered during the month, a 27 percent increase on September 2016.

The record-setting sales mean that the national total of plug-in cars on UK roads sits at more than 120,000 with EV sales now making up for 1.7 percent of new car registrations – a huge increase on the 3,500 electric vehicles that were to be found on Britain's roads a mere four years ago.

The government announced this week as part of its Clean Air Strategy that it would be committing £1bn to persuading British motorists to take up electric cars over the next five years.

It hasn't been announced where the money will be spent, but it's likely that ministers plan to continue their £5,000 grant for purchases of plug-in electric cars, as well as building more public charging points.