McLaren prepares to launch its most extreme hypercar 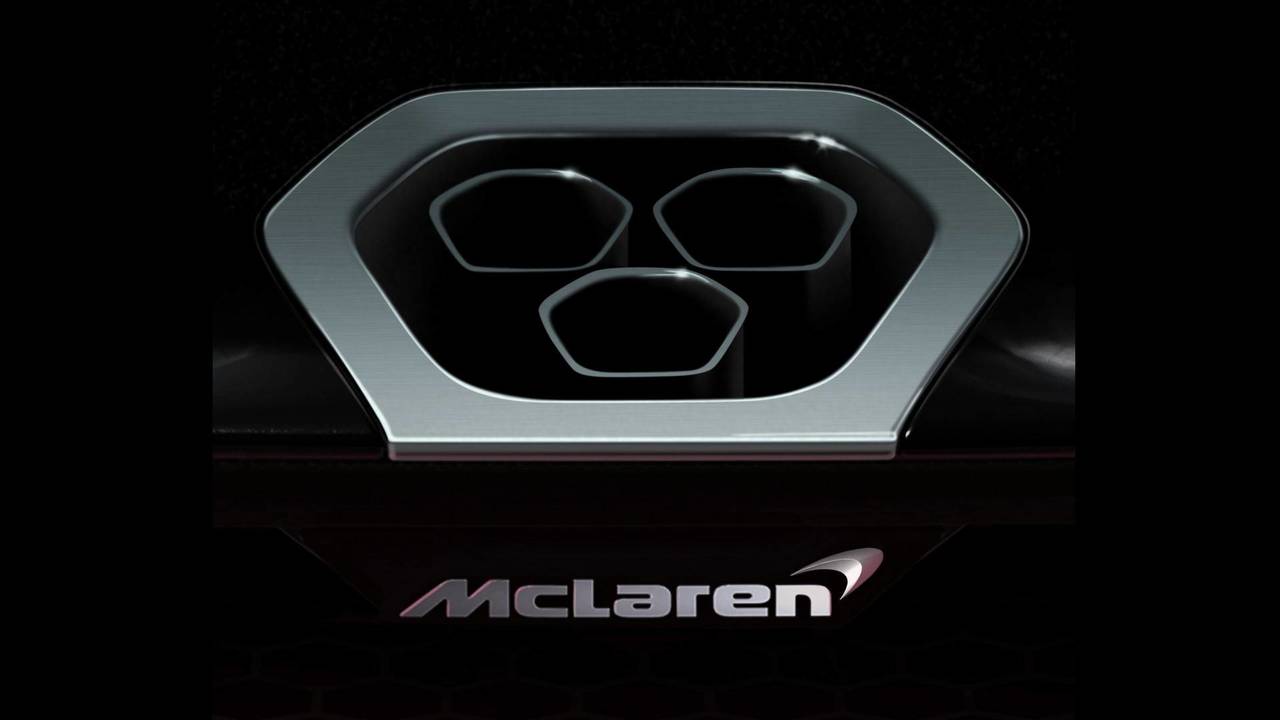 McLaren Automotive continues to develop at a suitably rapid pace, moving the supercar index from just ballistically fast to include words like emotive and engaging.

With this solo teaser image of a triple exhaust, the Woking-based company has confirmed its next car to join the range-topping ‘Ultimate Series’ will also be its most extreme, stripped back, track-focused road car yet.

Yup, two: Motor1.com understands a road-biased hypercar known as BP23 will launch in 2018 with an F1-esque central driving position, while this unnamed model, known internally as ‘P15’ will arrive first and sacrifice daily usability to deliver the most intense and raw driving experience around a circuit.

The common theme here, then, is that Ultimate Series models should express a singular focus in whatever it is they’re trying to achieve.

The P15 is thought to be built around McLaren’s Monocage II carbonfibre tub and will ditch the P1’s hybrid powertrain for a purely twin-turbo V8. Kerbweight will be kept below 1,300kg to offer lightning response, even by McLaren standards.

Both Ultimate Series hypercars are part of the company’s Track22 business plan, which commenced in 2016 and includes £1bn of investment in R&D – last year, McLaren Automotive reinvested 20 percent of its total turnover into R&D – plus the launch of 15 all-new cars or derivatives by 2022.