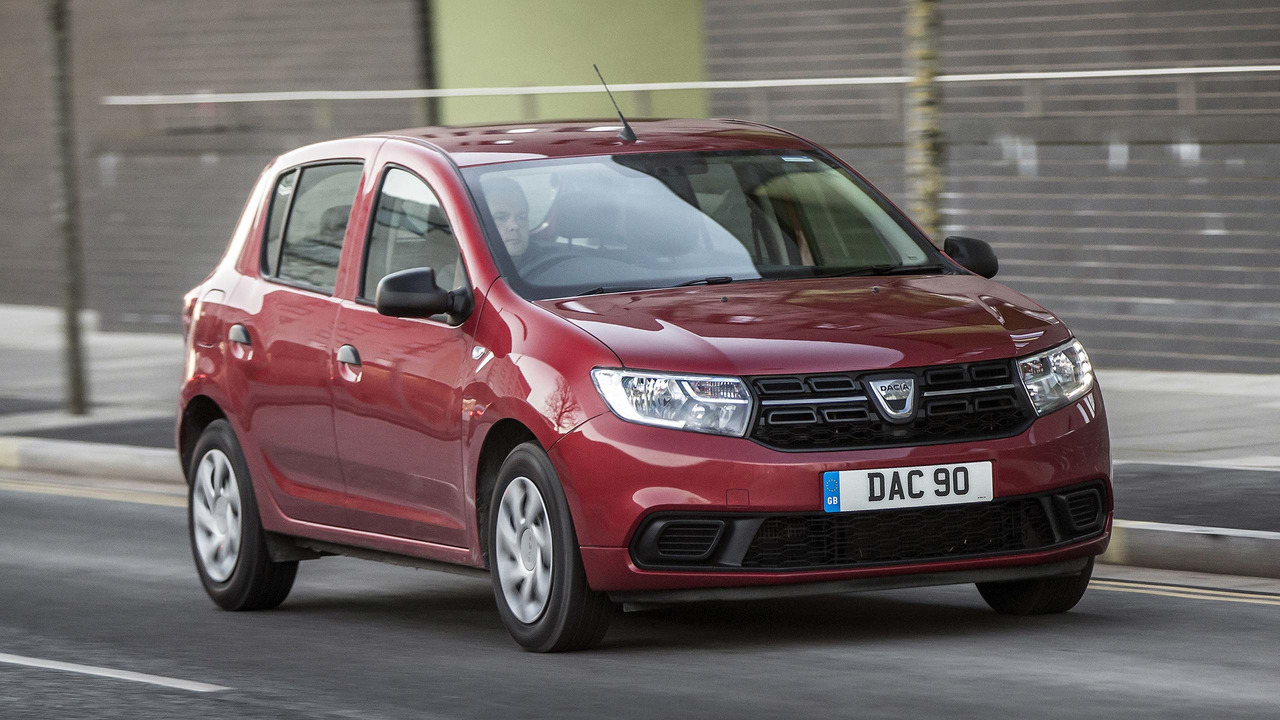 Dashboard warning lights? Let's get rid of them.

More than 70 percent of Britons can’t recognise basic dashboard symbols, according to a new survey by Romanian budget brand Dacia.

The car maker has started a crusade against what it calls pointless technology, calling for a more simple approach to life that will make people happier.

Of the survey’s 2,000 respondents, 84 percent thought that technology has become too confusing. An astonishing one in five respondents admitted to having three or more kitchen gadgets that they never use gathering dust in the cupboard.

Six percent of those surveyed were stuck at traffic lights because they couldn't work out how to press the buttons on the crossing, and one in 12 of those quizzed admitted to only buying velcro shoes.*

Louise O’Sullivan, head of Dacia UK said: ‘We don’t do pointless tech at Dacia, and we believe this survey shows that we are on to something. We pride ourselves on giving our customers just what they need, and on doing that very well.’

Pointless tech includes the radio, which doesn’t come as standard on the entry-level £5,185 Dacia Sandero.

*(these ones are made up)