Watch your fingers on those razor-sharp lines.

These are the first pictures of the soon-to-be revealed Apollo IE, a hypercar for road and track, from the company formerly known as Gumpert.

You may have heard of Gumpert. It was the brainchild of former Audi engineer Roland Gumpert, who manufactured a German-built, Audi-powered hypercar called the Apollo. In 2013, the company was forced into receivership, only to be resurrected in 2015 under the new name Apollo Automobil. 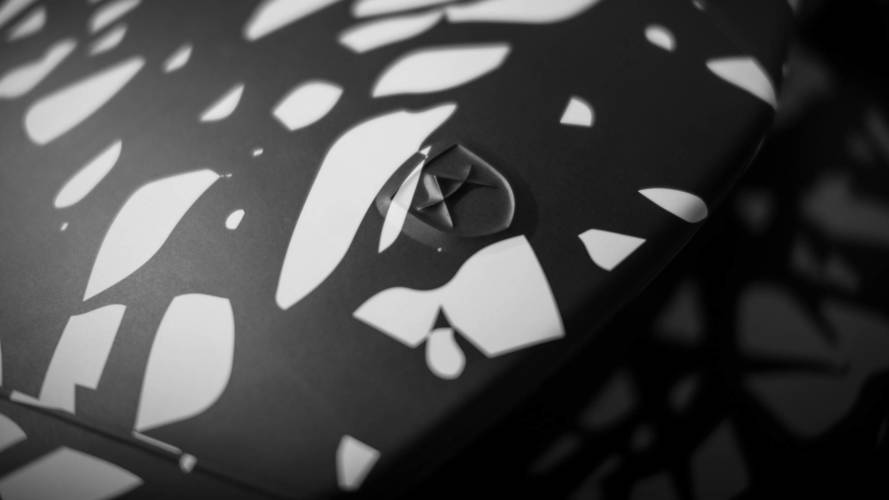 With Roland Gumpert no longer involved, this new chapter is being led by a series of Hong Kong investors including Apollo chairman Norman Choi. The team have put heart, soul, sweat, tears and the kitchen sink into making this Apollo IE in an unfathomable 12 months. For reference, most production cars have a gestation period of six years. This may go some way to explain why the IE moniker comes from the Italian words Intensa Emozione.

'The biggest challenge has, undoubtedly, been time, but we didn’t want to compromise,' an Apollo spokesperson told Motor1. 'The team has worked around the clock to make this a reality and the level of engineering is truly remarkable.'

Remarkable, especially when you consider that just 10 fully bespoke vehicles will be built at a cost of £1.8m. And this isn’t pick your own colour bespoke; this is help-partake-in-the-development-of-your-one-off-hypercar bespoke. Under the carbonfibre bonnet is a naturally aspirated V12, mated to a semi-automatic gearbox that will be tuned to deliver daily thrills rather than record-breaking top speeds. Nearly everything on the Apollo IE is carbonfibre: the body that generates real downforce, the front and rear subframes; even the driver’s seat is moulded into the carbonfibre monocell from a customer scan, helping it achieve a 1,250kg kerbweight. 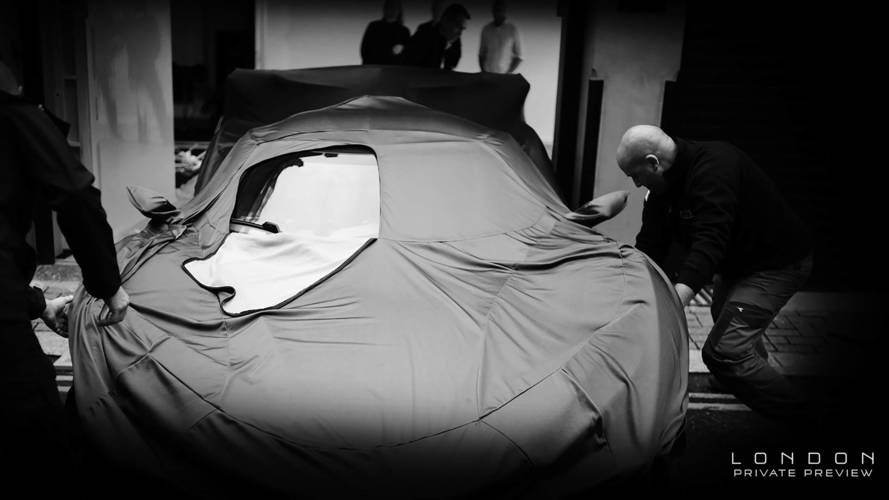 Another reason for the Italian nametag is the car’s new manufacturing base, moving from Altenburg, Germany, to Turin, Italy, home of Manifattura Automobili Torino (MAT), which has co-developed the vehicle. And MAT has serious form, previously creating both the Glickenhaus SCG003 and Ferrari-inspired P4/5 (also for Mr Glickenhaus). Suddenly, Apollo feels like it has the expertise to be another Pagani in the making.

But a hypercar isn’t a hypercar without beautiful styling, so we’ll wait to reserve judgment on that score. In 2016, Apollo unveiled its Arrow concept car at the Geneva motor show, which was speculated to be the core influence behind this car. However, after speaking to company insiders, the only thing to be carried over is its young designer, Joe Wong. 'We started with a white sheet of paper on the Apollo IE, and wanted a homage to the old Group C cars,' they told Motor1, referencing the category of endurance motorsport introduced by the FIA in 1982.

The motorsport link isn’t lost on Apollo either, as it intends to homologate the car for a race series that is similar to Ferrari’s FXXK program or the McLaren P1 GTR programme.