What is the new London T-charge? 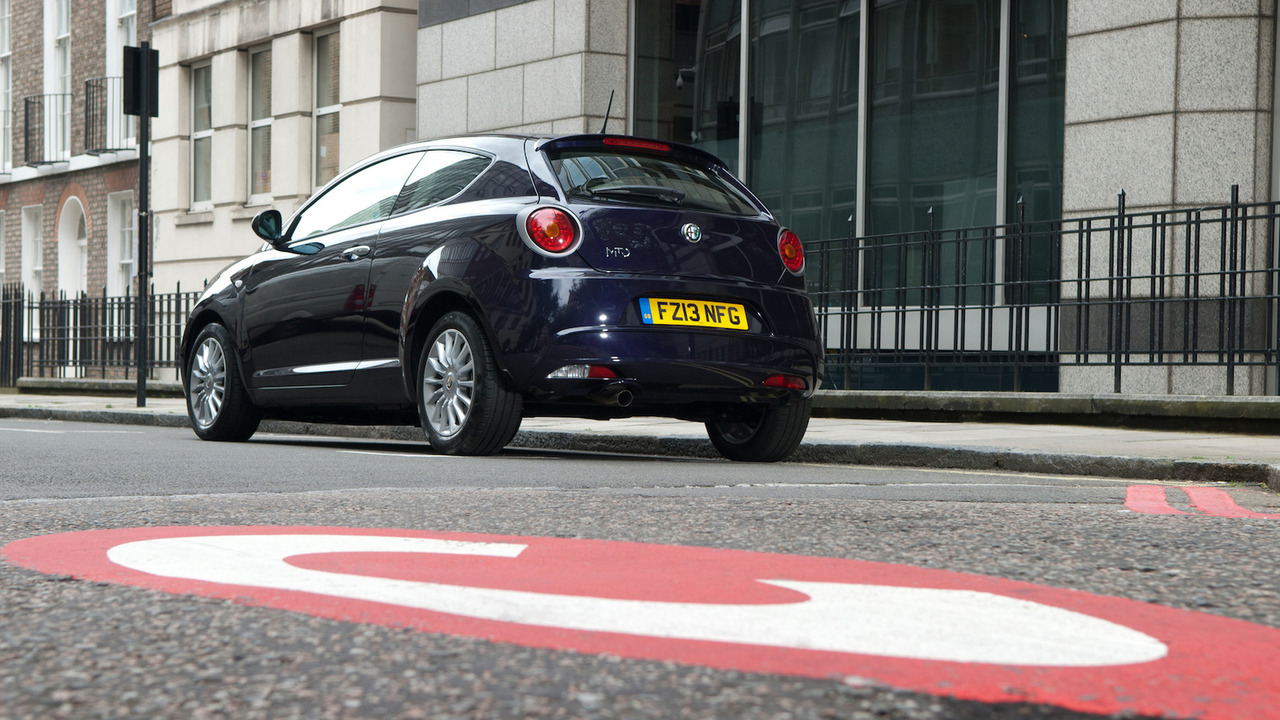 Unsure about the new toxin charge? We answer the burning questions.

Drivers of vehicles built before 2005 will see their London congestion charge bills almost double next week as the government gears up to introduce the so-called ‘T-Charge’ on Monday 23 October. If this is news to you, or you aren't sure what's involved, we're here to answer the important questions ahead of roll-out on the 23rd.

It’s been difficult to avoid the media furore surrounding diesel, emissions and air quality of late, and this is one of the government’s first pieces of legislation designed to combat the issue.

Way back at the beginning of the year, the powers that be announced that all vehicles – petrol and diesel – that fail to meet the Euro 4 emissions standard would be subject to a new toxin charge, or T-Charge for driving in the London congestion zone from 23 October.

From Monday, therefore, any vehicle not meeting the required standard will have to pay a total of £21.50 for the privilege of driving through the streets of central London.

Which vehicles are affected by the T-Charge?

According to Transport for London (TfL), ‘cars, vans, minibuses, coaches, HGVs, motorised caravans and horseboxes, breakdown recovery vehicles, private ambulances, motor hearses, dual-purpose vehicles and other specialist types that do not meet the minimum Euro emission standards are subject to the T-Charge’. So basically, that’s everything on four wheels that doesn’t meet the Euro 4 standard.

As Euro 4 was introduced in 2005 and only became commonly found on most new cars from 2006, any driver with a car built prior to or during this time had probably better check where they stand before venturing into the capital.

You don’t have to have four wheels to be hit in the pocket, though. No, the government will be asking for extra money even if you have a motorised tricycle, although they only have to meet the earlier Euro 3 emissions standard.

Yes. If you’re a motorcyclist or a taxi driver registered with TfL, you’re in the clear. Otherwise, you’ll have to cough up. And yes, that counts for drivers of vehicles with nine or more seats, even if you don’t normally pay full whack for the congestion charge.

Vehicles with a residents’ discount, however, will only have to pay £1 for the T-Charge.

Where does the T-Charge apply?

The T-Charge applies to the same area of central London as the existing congestion charge, which covers an area of the city that includes Mayfair, Southwark and Lambeth. Like the congestion charge, the T-Charge is in operation between 7am and 6pm Monday-Friday, except for Bank Holidays and the period between Christmas Day and New Year’s Day.