Volvo will invest nearly £600m to get Polestar going 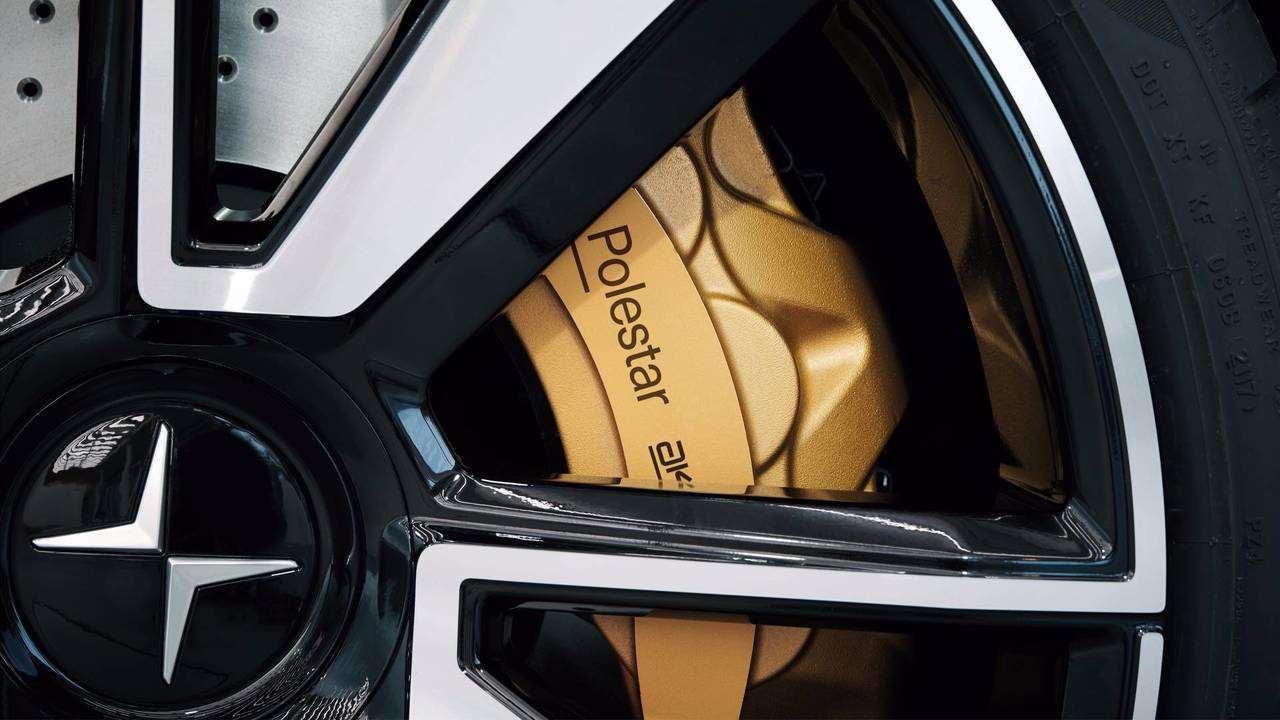 Green performance brand is a new direction for the Chinese-owned Swedish car maker.

Volvo has announced that it is to invest £570m to establish its new Polestar green performance brand, which has just launched its first car, the Polestar 1.

The money, which will be split between Volvo and its Chinese parent company Geely, will primarily be used to establish a new state-of-the-art production facility in Chengdu, China, where the Polestar 1 will be built starting in mid-2019.

Volvo reported an incredible profit in 2016 of £1.02bn, which has enabled it to invest further in developing new models. The company recently reported that all of its models would feature some form of electrification from 2021 onwards.

The new Polestar 1 is based on Volvo’s in-house SPA platform, but the Swedish car maker says that 50 percent of the car has been bespokely developed by Polestar engineers.

When the new Chinese facility has been established, Polestar is planning to launch a smaller Polestar 2 model in late-2019. That car will be fully electric, one of five that Volvo and Polestar are planning to introduce between 2019 and 2021.