Gerard Butler has fallen (off his motorbike) 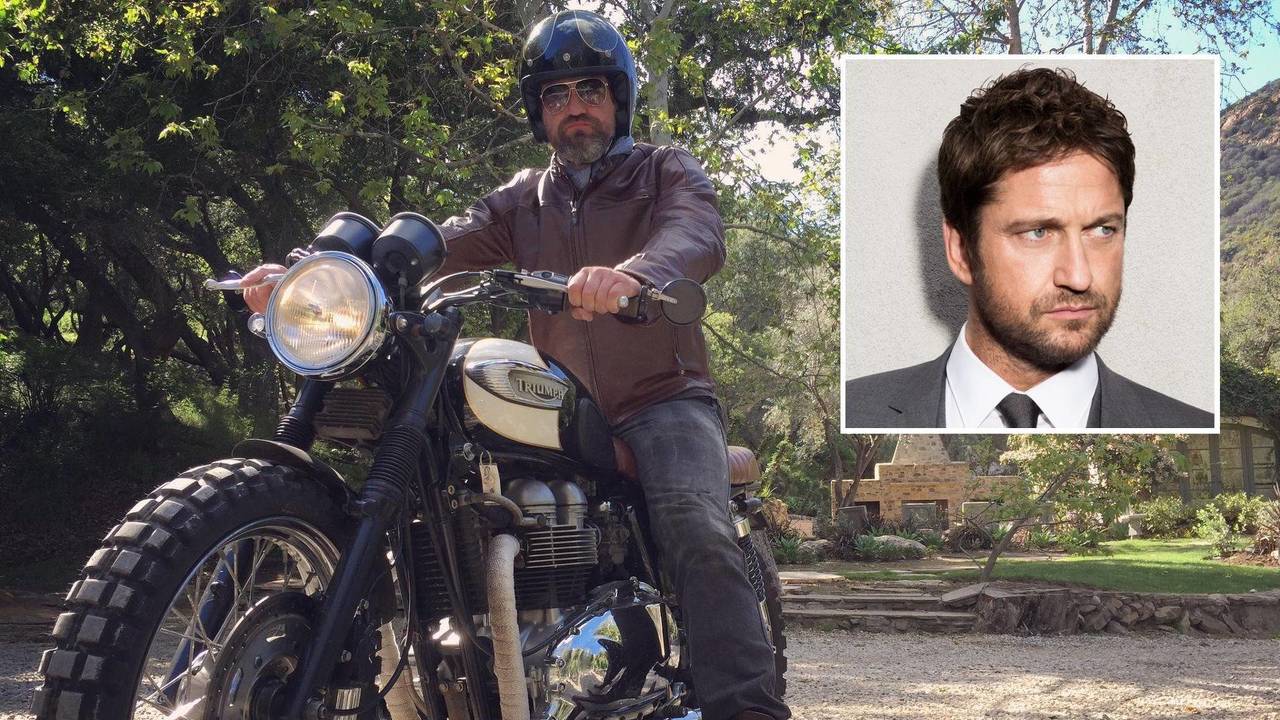 Action man Gerard Butler has had a little spill on his motorbike while out driving in Los Angeles.

The 47-year-old Scot is in Hollywood promoting his new action flick ‘Geostorm’, and was cut off by a car driver and fell off his bike.

Fortunately for the PS I Love You star he got away with cuts and bruises rather than anything more serious.

An ambulance was called after Butler crashed his motorbike, and the Machine Gun Preacher lead was taken to hospital for a precautionary checkup. Of course, the show must go on, and the film star is set to resume his gruelling promotional schedule for the widely anticipated environmental thriller.

The actor, who was born in Paisley, Renfrewshire, is used to being roughed up – he spoke in 2013 of having to visit the doctor after breaking two bones in his neck during filming for action epic Olympus Has Fallen, where he plays a secret service agent who singlehandedly takes on dozens of terrorists in the smouldering ruins of the White House.

Butler, who divides his time between living in Los Angeles and Glasgow, also spoke in 2016 of how he could 'barely walk' after the stunts he performed on that year's sequel to the White House thriller, London Has Fallen.