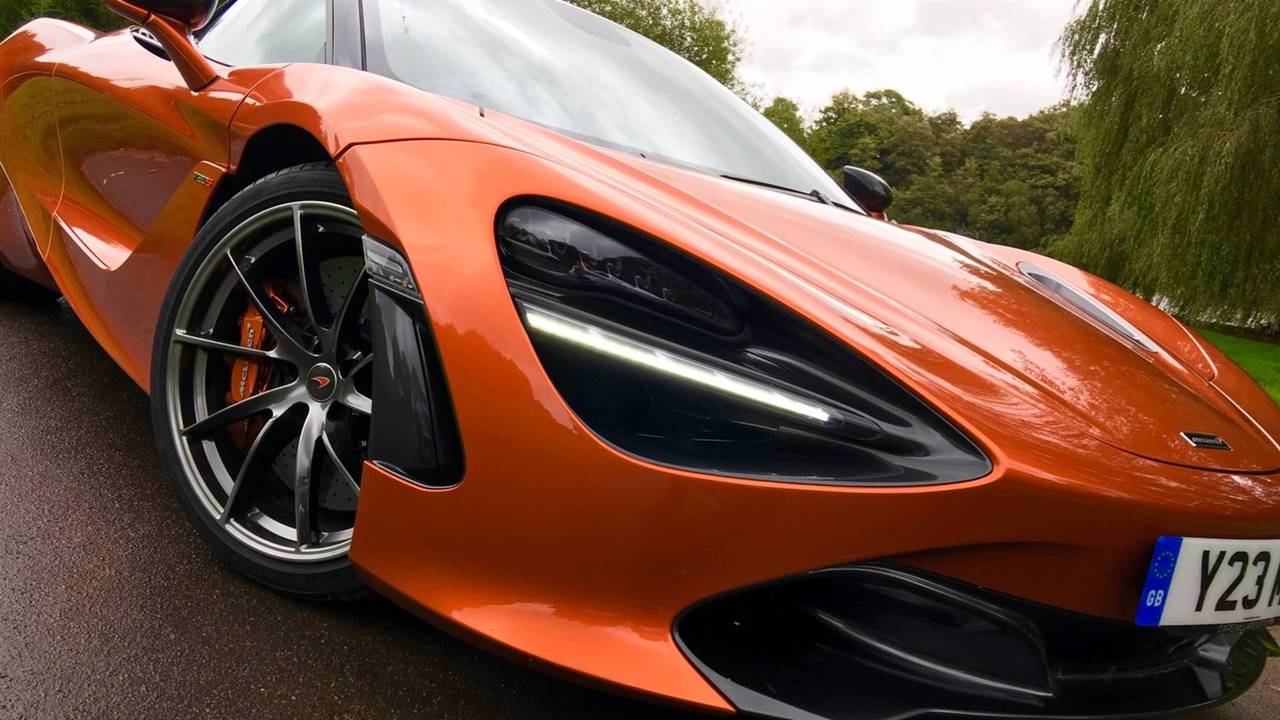 Keeping up with the Joneses in their Ferrari is no easy job.

Megarich one percenters are driving huge growth in supercar sales, according to the latest reports.

It might be the pressure to keep up with the Jones heirs in their latest Bentley, it might be about putting on a good show for your well-heeled Instagram crowd, but it turns out that the five biggest so-called ultra-premium brands – Bentley, Ferrari, Lamborghini, Rolls-Royce and McLaren – have grown by 51 percent in the last five years, racing ahead of the overall market.

Some of the individual numbers are even more impressive – Lamborghini has grown by 116 percent and McLaren even more. In 2011 the Woking-based manufacturer sold mere hundreds of cars, but by 2016 had almost reached the same level as Lamborghini, with 3,286 cars sold globally.

Ferrari sales around the world have increased on the back of a surging demand for giant V12 engines, as drivers seek to outdo one another with power and performance figures.

Demand for luxurious cars has also seen a rise in the numbers of exclusive SUVs being launched – Bentley’s Bentayga has kickstarted a trend that will see Lamborghini, Ferrari and Rolls-Royce all putting high-riding 4x4s on to the market.

The UK currently has around 9,500 ultra-high-net-worth individuals – people with more than £24m in assets – and the numbers keep climbing each year. They’re expected to reach more than 12,000 by 2026.

Gallery: Cars of the one percenters