Volvo's first performance hybrid is not for sale 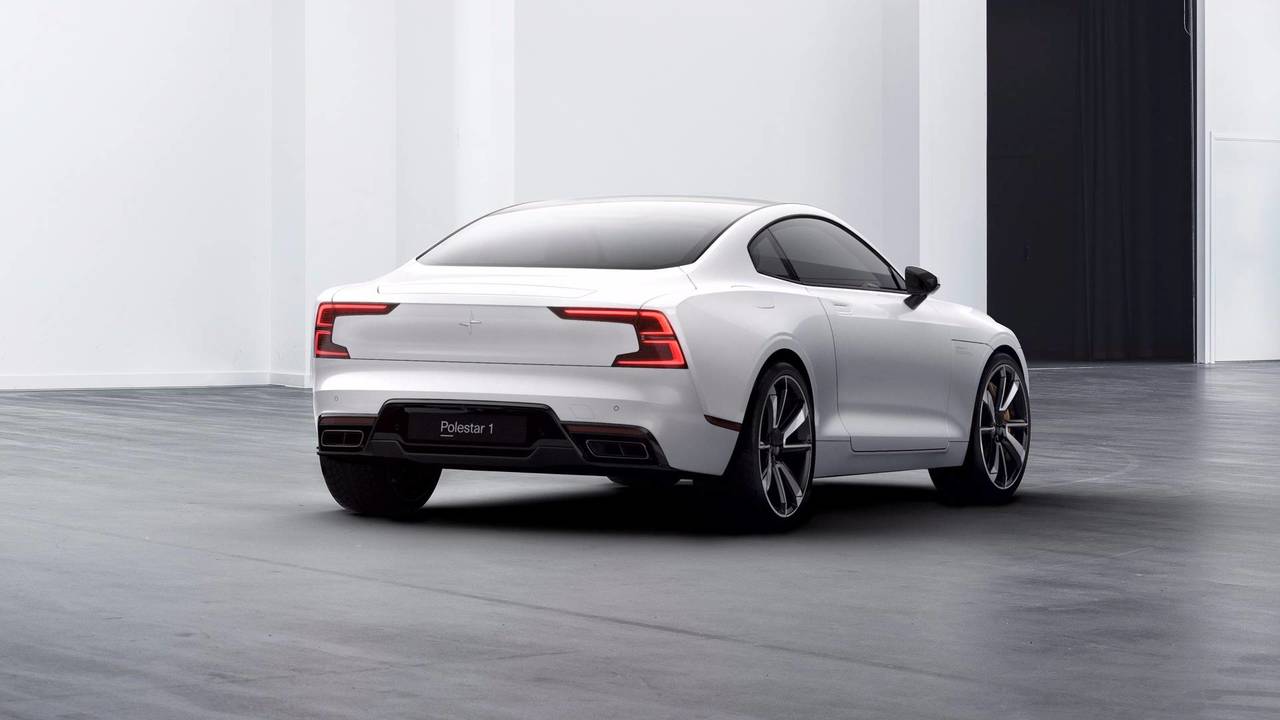 It's the new car that money can't buy. Unless you set up a direct debit.

Polestar, the performance brand of the Volvo Car Group, has today revealed its first hybrid performance model that will be exclusively available on a subscription-only basis.

The Polestar 1 is a two-door, 2+2 seat Grand Tourer Coupé that develops 592bhp from an electric motor, supported by a development of the 2-litre petrol engine currently used in the Volvo XC90 T8 hybrid. It has an electric-only range of 93 miles – the longest full electric range of any hybrid car on the market – and features a carbonfibre body and adaptive electronic suspension.

Polestar was a brand that first emerged in the 1990s as an unofficial team which campaigned Volvos in touring car racing. By 2010, it had formed strong relations with the Swedish car company to begin making official performance models and by 2015, Polestar was acquired outright by Volvo.

Now, Polestar CEO, Thomas Ingenlath, has said that all future models from Polestar will feature a fully electric drivetrain, reinventing and repositioning its performance division against more established rivals such as BMW’s M Division of Mercedes-AMG.

Although there isn’t a Volvo badge in sight here, you can clearly see where the design inspiration has come from. The Volvo Concept Coupe, revealed at the 2013 Frankfurt motor show, has remarkably similar rear haunches and taillights, but that’s no bad thing. The Polestar 1 oozes confidence and purpose, while maintaining the svelte stylish form of its parent company. Polestar engineers also say that more than 50 percent of this car is bespoke.

Another aspect that appears unique is the way you’ll buy your new Polestar 1. Volvo says all customer orders will be online only, and the car will be offered on either a two- or three-year subscription basis with zero deposit.

If you thought that was remarkably similar to how you pay for your phone, you’ll even be able to use your phone to grant remote access to your car. Additionally, and as part of the subscription agreement, customers will also be given the flexibility to rent alternative vehicles within the Volvo and Polestar range.

The Polestar 1 is set to go on sale in mid-2019 and will be built at an all-new facility in Chengdu, China. Volvo has also confirmed that a larger, SUV-style vehicle called Polestar 3, will also be next in the pipeline.