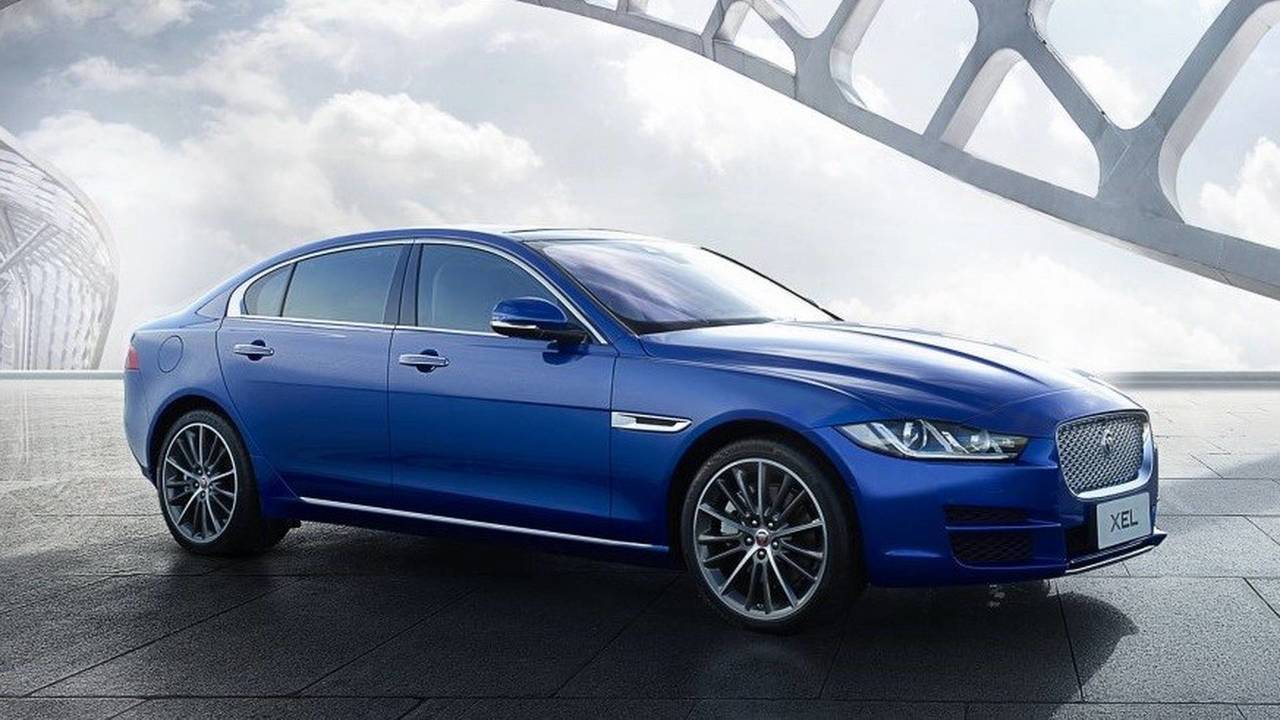 More legroom sir? The distance between the axles has increased by 10cm.

Ample legroom for passengers sitting in the back is still a huge deal in China where a multitude of fairly average saloons are being offered with an extended wheelbase.

Other body styles have received the long wheelbase treatment – BMW is selling a stretched X1 SUV while Volkswagen has an elongated Touran MPV. Not to be outdone by its rivals, Jaguar launched the XFL last year and has now taken the virtual wraps off the smaller XEL.

Created to bridge the gap between the standard XE salooon and the slightly bigger XF, the new XEL carries over the design of the normal version. You can tell it has been stretched by checking out the bigger rear doors as a result of a extending the wheelbase by 10cm – which now measures a generous 2.93m, slightly shorter than the XF’s 2.96m.

It will have to put up a good fight against segment competitors such as the Audi A4L, BMW 3Li, and the Mercedes C-Class L. Like those three rivals, the new Jaguar XEL will be produced in China to cater to the local market. The Chery Jaguar Land Rover joint venture will be in charge of assembly and will fit inside the engine bay a turbocharged 2-litre petrol engine offered with 200 and 250bhp.

To make the most of the longer body, the XEL tailored to the People’s Republic will feature a large panoramic roof. Additional details are not available at this point, but the roomier sedan might receive a rear-seat entertainment system with a pair of tablets as well as other goodies to further distance itself from the standard XE without stepping on the XF’s toes.