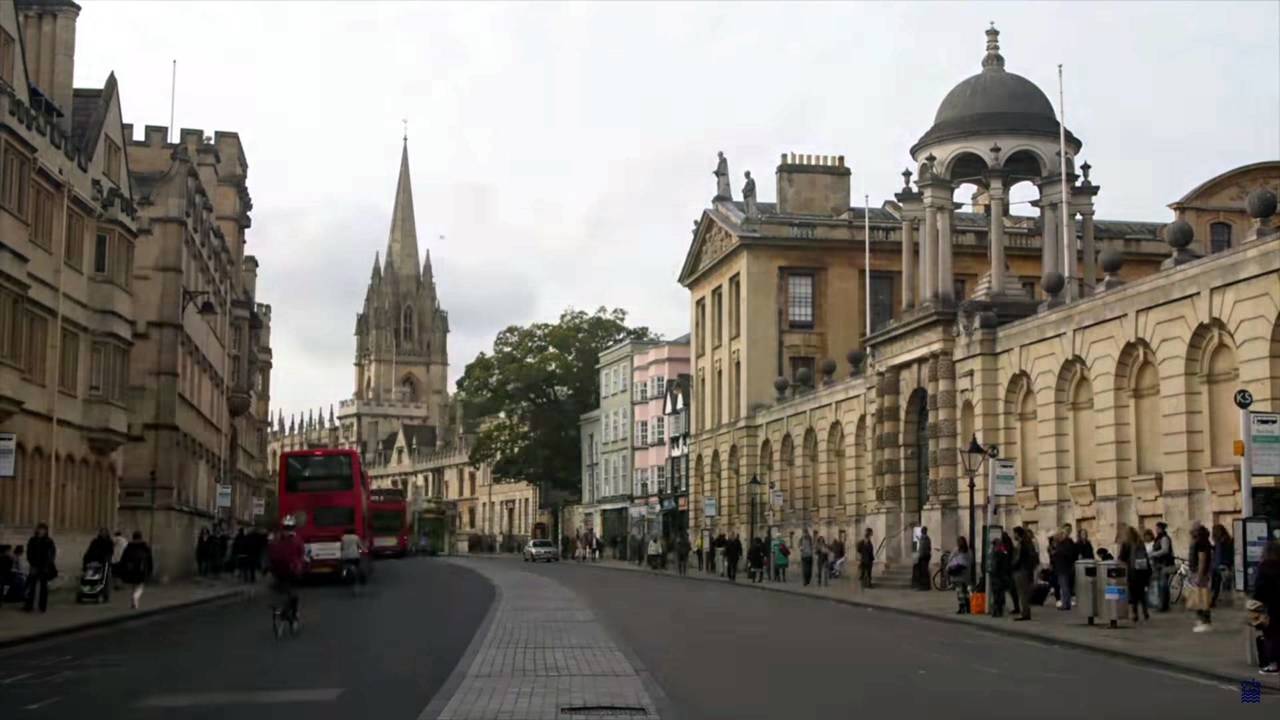 Oxford wants to ban all petrol and diesel vehicles from its city centre, according to the latest proposals from the city’s council.

The UK’s 52nd largest city is planning an unprecedented ban on all vehicles that can’t run in a zero emissions mode. The initial ban would cover a few streets in the city starting from 2020, expanding to take in the whole of the city centre by 2035 – five years ahead of the government’s stated aim of banning sales of new petrol and diesel cars from 2040.

Oxford city council is carrying out a public consultation on its proposed Oxford Zero Emissions Zone from 16 October-26 November. Other measures under consideration include reduced parking charges for electric vehicle parking, and electric-only taxi ranks.

Oxford is one of 11 UK cities to come under fire from the World Health Organisation for dramatically exceeding limits on particulate pollution and nitrogen dioxide. The council expects pollution levels on its worst streets will drop by as much as 75 percent if the proposed changes were introduced.

‘Toxic and illegal air pollution in the city centre is damaging the health of Oxford’s residents,’ said councillor John Tanner of Oxford city council. ‘A step change is urgently needed and the zero emissions zone is that step change.’