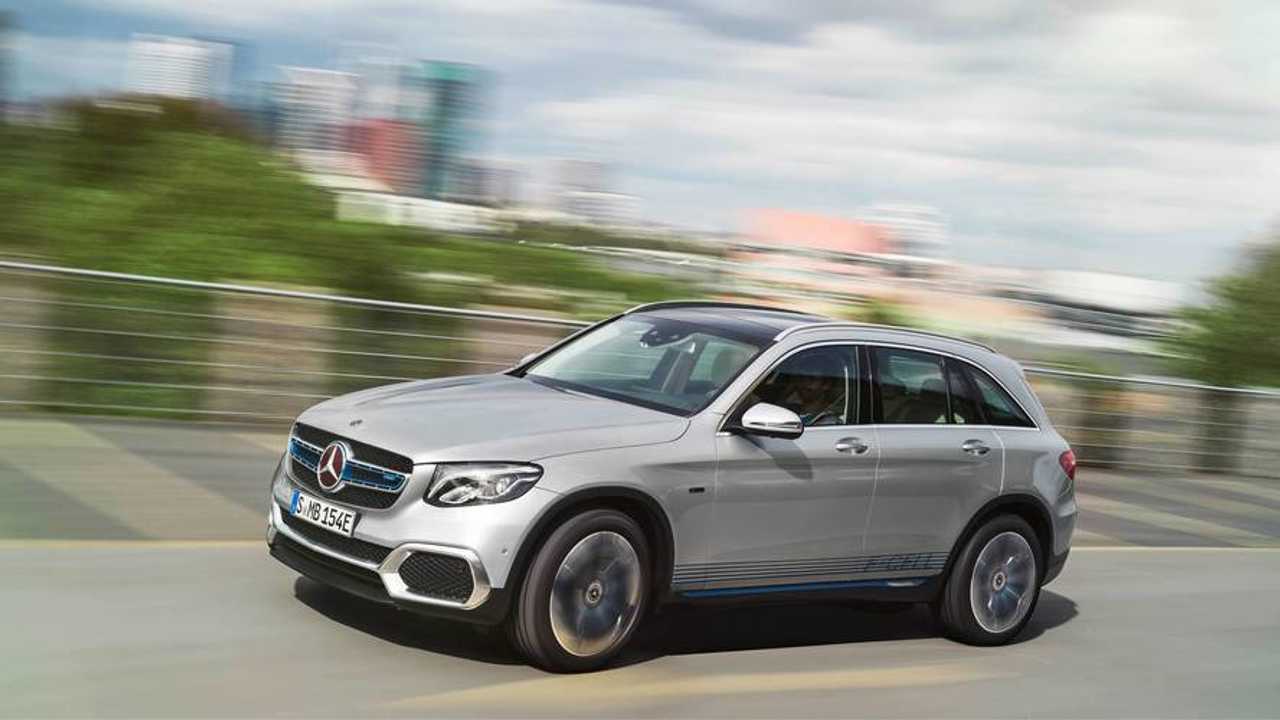 The latest SUV from Mercedes ticks all the green boxes.

The GLC F-Cell has gone into pre-production, which means it has entered the final stages of testing before it can be put on sale to the general public.

With 4.4kg of hydrogen on board the GLC has a range of 271 miles, and it will manage 31 miles on battery power alone once it’s been charged from the plug. Mercedes says that the 13.8kWh lithium-ion battery can be charged to full capacity in around 1.5 hours and the hydrogen tanks filled in a mere three minutes.

The power output of the electric powertrain is a useful 197bhp and 258lb ft torque, but the overall speed is electronically limited to 100mph. The virtue of using hydrogen as a fuel is that the waste emissions out of the exhaust pipe are just water droplets, making the car a viable long-range zero-emission option.

The new system only affects the interior packaging in a very minor way, says Mercedes – the rear seats have been raised slightly to account for the hydrogen tanks, and the boot floor has a ridge in it where the batteries have been integrated underneath.

The GLC F-Cell gets all of the creature comforts you’d expect from the combustion engine-powered model, while it gains some styling modifications in the front and rear bumpers as well as aerodynamic-friendly 20-inch alloy wheels.

Daimler has already announced a partnership within Germany to build a network of hydrogen filling stations across the country – infrastructure for the fuel remains a significant barrier across Europe, and it’s questionable whether the 31 miles of battery-only range would be enough for many UK drivers to reach a hydrogen station.