Ministers commit £1 billion to persuade you to go electric 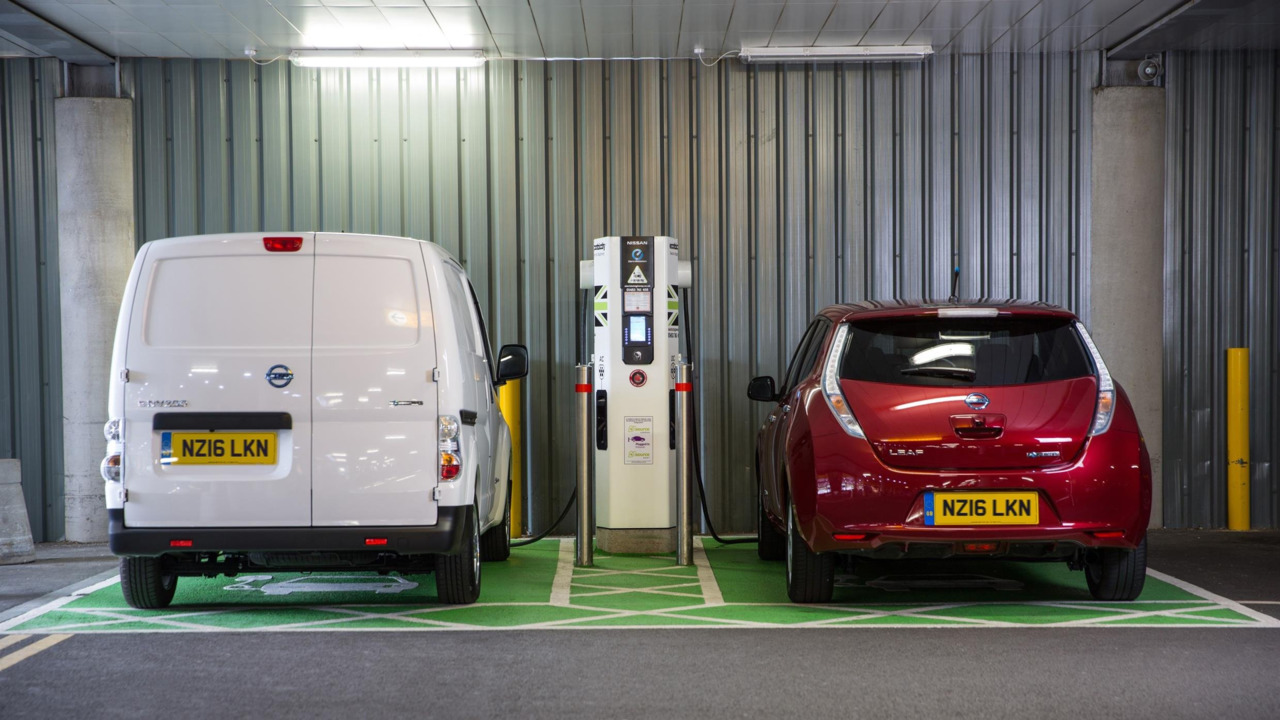 That’s £15 each for everyone in the country.

The government has revealed that it plans to spend a billion pounds on encouraging drivers to take up electric cars in an effort to try and reduce the country’s harmful gas emissions.

The news was announced as part of an update on the government’s Clean Growth Strategy, a commitment to reduce pollution between 2015 and 2021.

The government said it said it would spend money on ‘supporting the take-up of ultra low-emission vehicles, including helping consumers to overcome the upfront cost of an electric car,’ but gave no details of how the scheme would work.

The government currently has a plug-in car grant of £5,000 that can be put towards an electric vehicle purchase, and it could be that the money will be put towards extending that scheme and funding new electric charge points.

Climate change minister Claire Perry said that government investments in clean technology would help to boost the economy. The government has committed a further billion pounds to funding research and development in clean technology as well as investing in further efforts to build renewable electricity farms and reduce coal power station emissions.

The UK has a legally binding target to cut greenhouse gas emissions by 80 percent from 1990 levels by 2050. The latest data from the government has shown that by the end of 2016 Britain was more than halfway to meeting the target, with cuts so far of 42 percent.

The new Nissan Leaf is one of the latest electric cars to go on sale, and it is being built in the UK. BMW recently announced plans for the new electric version of its Mini Hatch to be built in the country too.