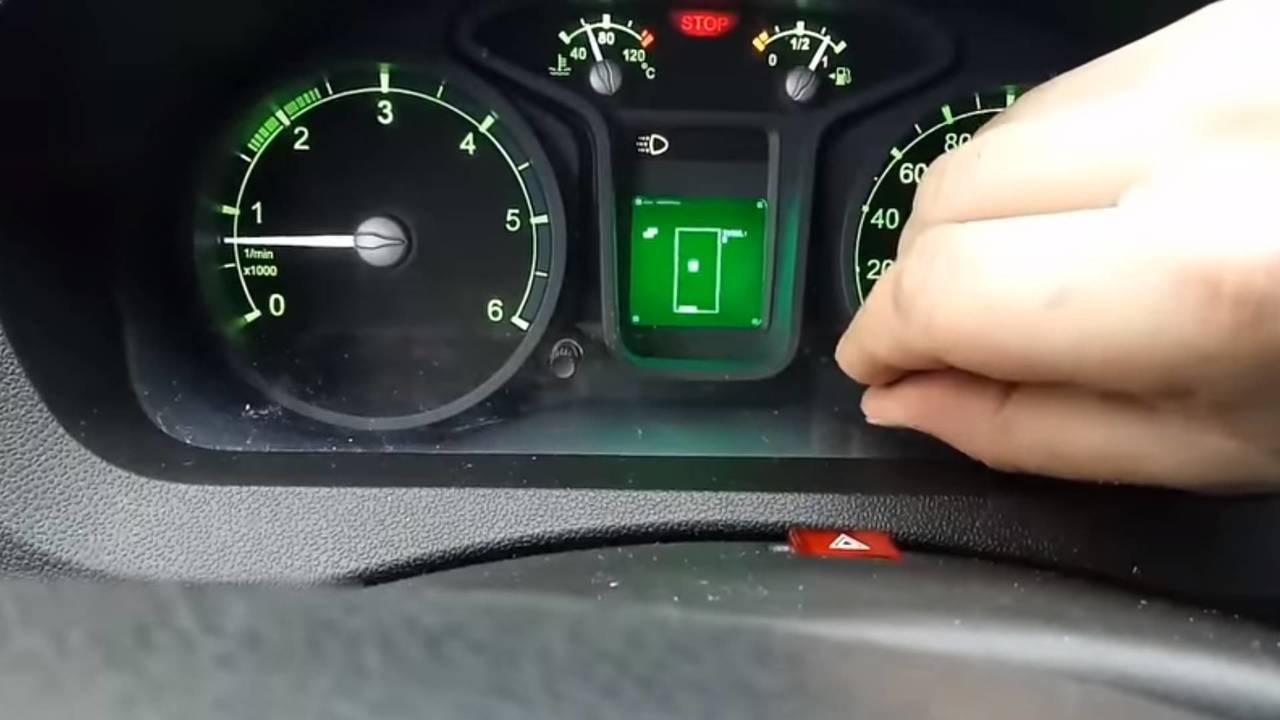 Is that the high score, or the mileage figure?

The Gazelle Next is a Russian van built for work purposes, but this new funny video goes to show it’s also for play when you want it to be.

What looks to be a hidden feature built into the trip computer, it allows the person behind the wheel to actually play Tetris. Think of it as an in-car retro gaming console incorporated by those who were in charge of developing the software...

As the video shows, you can’t just simply browse the trip computer to gain access to Tetris. First, you have to follow some very specific steps. Using simple translation to decipher the video’s description, to play the game you’ll have to complete the following sequence:

Voilà. Tetris mode is activated. It appears the knob on the right is used to move the brick sideways whereas the one on the left is for dropping it down. There doesn’t seem to be a way to rotate the brick, but maybe in a future version?