Next-generation Audi A1 spotted on test 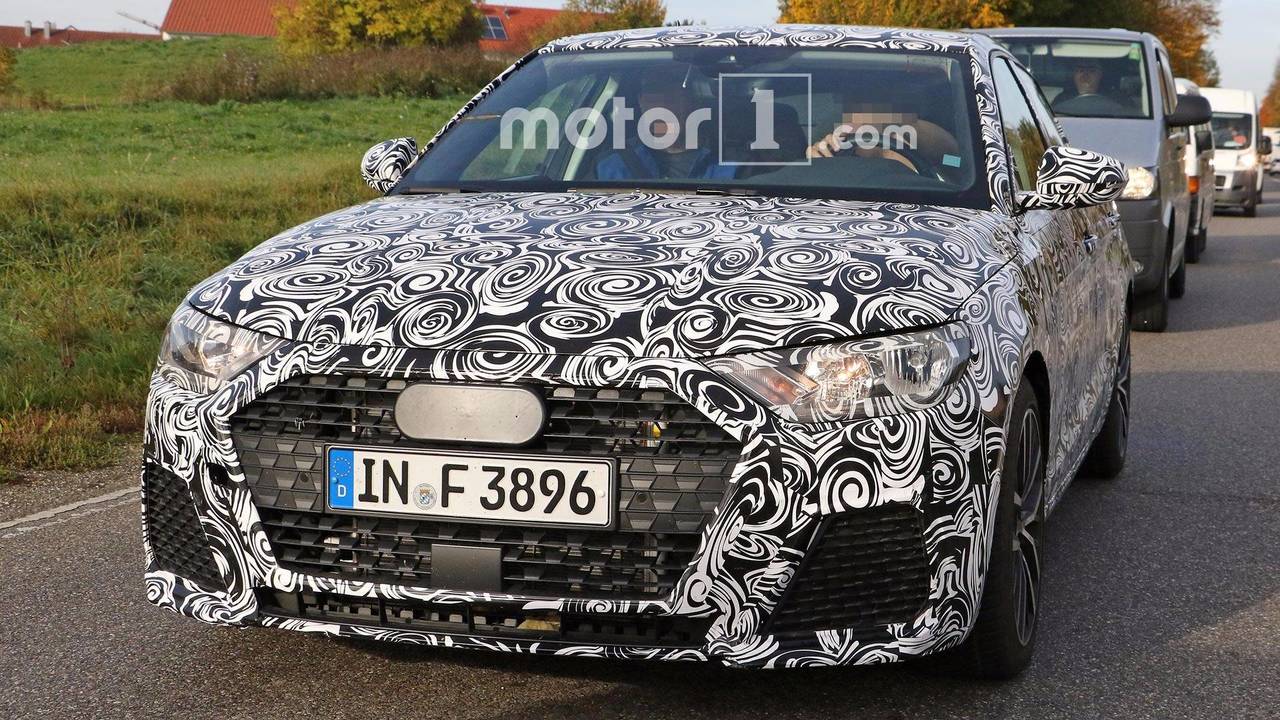 It should have a high-tech interior.

With the new Volkswagen Polo comfortably launched and on its way to customers at the beginning of 2018, sister company Audi is preparing its own version of the small hatchback in the form of the new A1. New spy shots provide a good look at the current state of development ahead of the car's 2018 debut.

This A1 wears plenty of camouflage, and it does a great job of hiding the updated design. A quick once-over suggests shorter overhangs at the front and rear and a steeper rake to the windscreen.

The upgraded underpinnings include a longer wheelbase, which should allow for a more spacious passenger compartment. Only a five-door model will be available on the new model.

Inside, the A1 reportedly receives significant upgrades – analogue instruments will feature as standard, but buyers will be able to upgrade to the latest version of Audi's digital instrument panel and MMI infotainment system, making for a high-tech environment.

The latest reports suggest that Audi is going to make the A1 more luxurious because it intends to introduce a smaller city car in 2019 that will target young buyers and be available with either a 1-litre engine or an electric powertrain.

Like the Polo, the basic models of the A1 would be available with a 1-litre three-cylinder and the company's 1.5-litre four-cylinder petrol units. Eventually a plug-in hybrid variant looks likely join the lineup.

The performance-oriented S1 would pack a more powerful engine, but there are no details available yet. A version of the 200bhp 2-litre in the Polo GTI would seem like the natural choice, though. At the moment, the chances of a range-topping RS1 variant are still low.

Audi has already confirmed the VW Group factory in Martorell, Spain, as the production location for the next A1, which begins midway through 2018.