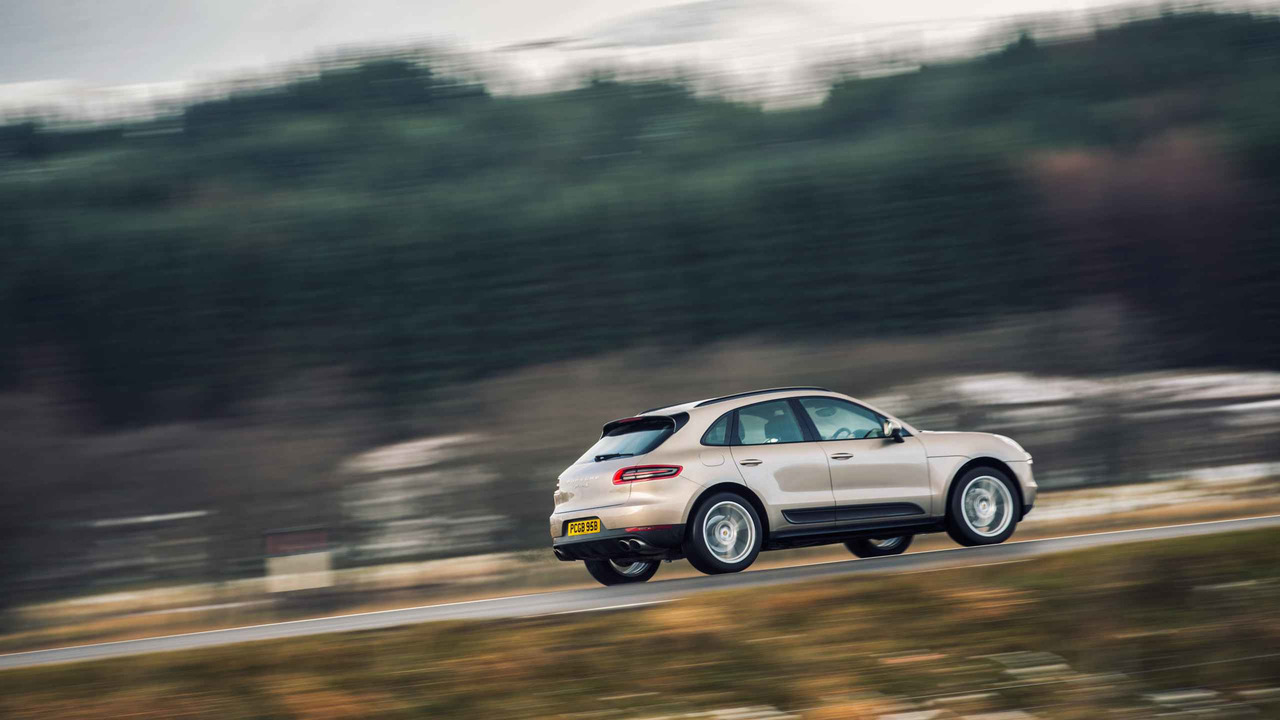 For £2,200 a month you can have any Porsche delivered at any time (if you move to Atlanta).

Porsche is launching a new app-based subscription service that allows customers the chance to have one of the brand’s vehicles delivered on demand.

The Porsche Passport scheme, which offers an alternative to vehicle ownership, is being trialled in Atlanta, Georgia, and costs around £2,250 ($3,000) per month.

From November, Porsche will deliver customers one of 22 model variants, including the Panamera 4S, 911 Carrera S and Macan GTS whenever they request it.

There is also a cheaper version of the service, which costs around £1,500 ($2,000) per month and gives members the ability to choose from eight Porsche models, including the Macan S and 718 Boxster.

Would-be members can sign up via a smartphone app for a one-off fee of £380 and after background and credit checks they will be able to organise vehicle deliveries using their phones.

The plan is designed to cater for drivers who may only want a car occasionally or want different cars for various purposes, yet don't want the hassle of owning several vehicles.

‘Catering to customers’ desire to experience our sports cars in new ways is a part of our core strategy,’ said Klaus Zellmer, president and CEO of Porsche Cars North America. ‘With Porsche Passport, we now offer our customers a simple and flexible driving solution at their fingertips.’

Porsche has not yet announced whether the scheme will be rolled out in other parts of the USA or other countries, but the brand has confirmed that it will look into ‘future market expansion’ after the Atlanta pilot scheme.