It's believed work on a four-door Lambo concept has already commenced.

Remember the stunning Estoque? Lamborghini’s idea of a four-door supercar came out about nine years ago as a concept unveiled at the 2008 Paris Motor Show to explore the idea of a more practical model from Sant’Agata Bolognese.

It was actually considered for production, but ultimately the company decided to go with the Urus SUV set to be revealed in road-going specification at the beginning of December. There is still hope for a saloon with the raging bull logo if we are to rely on a new reports. 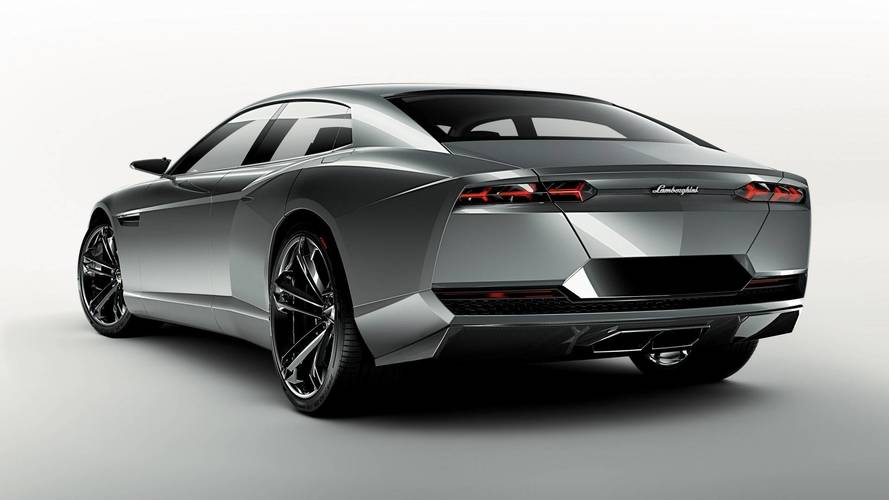 Rumour has it that Lamborghini has already kicked-off work on a concept ahead of what could be a launch for the production model sometime in 2021. The underpinnings are already available as it is believed the fourth Lamborghini in the lineup will utilise the MSB platform that already underpins the latest Porsche Panamera and Bentley Continental GT.

The report goes on to specify the Estoque-like model has not been green-lighted yet because Lamborghini is also analysing the prospects of using the R&D money to engineer a new carbonfibre structure that would make extensive use of carbonfibre to keep the weight low. There’s also the Miura-inspired model to consider as Lambo has been dropping hints about a new car that would be inspired by a classic nameplate.

Meanwhile, 2018 will be the year when we will get to see another limited-run exclusive car in the same vein as the Centenario and Veneno. Info is rather scarce at the moment, but Lamborghini has made the promise it will usher in new technology for the brand, without actually going into any details.

By far the top priority right now on the agenda is to put the finishing touches on the Urus, which has entered pre-production phase. The high-performance SUV will debut on December 4th and is expected to double the firm’s total annual sales in a few years.