New BMW Z4 M40i with competition package could have 380bhp 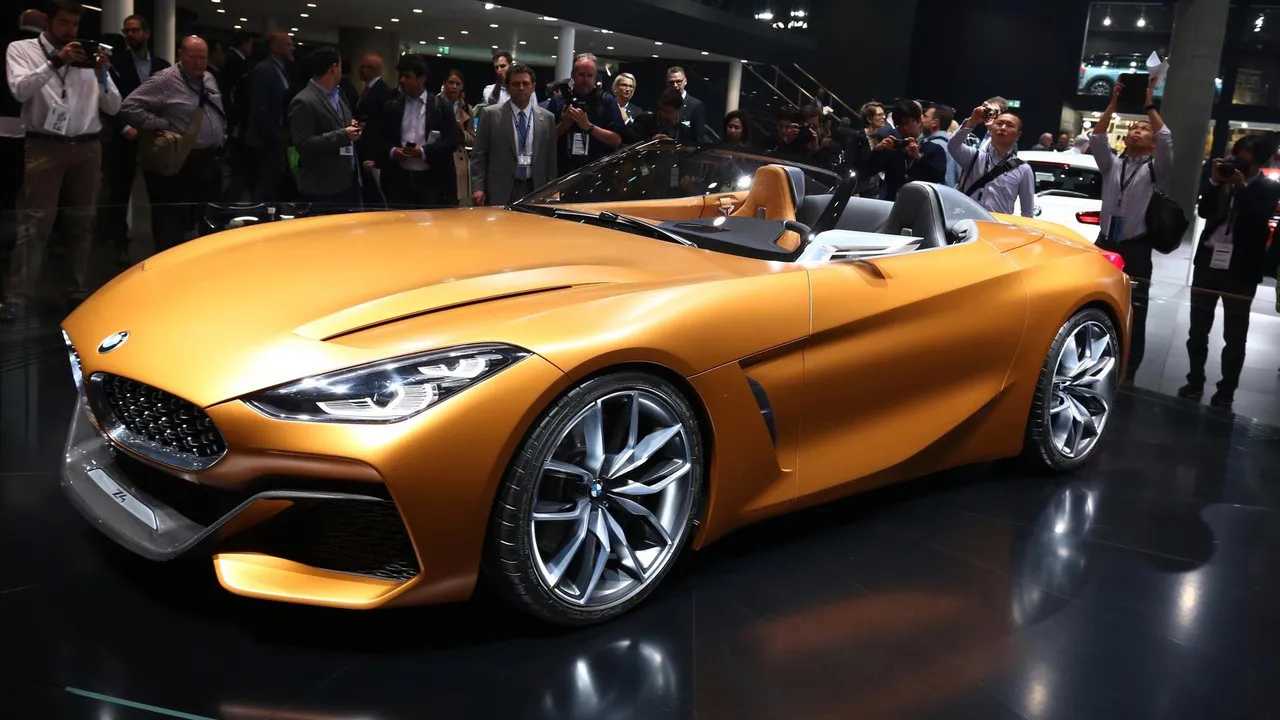 Base version will have to make do with 50bhp less.

As you may have heard by now, the next-generation Z4 roadster – codenamed G29 – will top out at the M40i version as BMW has made it crystal clear it will not do a full-fat Z4 M.

Now, sources close to the Bavarian manufacturer have managed to obtain some juicy specs about the range-topper set to be blessed with a straight-six 3-litre engine likely inherited from the 340i. The turbocharged mill is going to deliver 330bhp in the base version in which the car will utilize the 'B58M1' specification of the engine.

A beefier 'B5801' setup of the same engine is expected to churn an additional 50bhp for a grand total of 380bhp. The bump in the amount of horsepower is likely to be complemented by an increase in torque as well, but not as significant.

The two amounts could have something to do with the legislation regarding emissions standards. In other words, the lesser version of the six-cylinder engine might end up powering the Z4 M40i in Europe where there are more stringent rules. The US and other markets where the laws are not as strict are likely to be ones in which BMW will sell its new soft-top roadster with the 380bhp punch.

As for the other possible scenario, the higher specification of the engine could be reserved for a hotter version as BMW could be cooking up something along the lines of an optional competition package. As with other models offered with this pack that are currently on sale, it would bring along some other improvements, such as a throatier exhaust, further tweaked suspension, exclusive wheels, lighter seats and other miscellaneous goodies.

The Z4 won’t be all about the spicy M40i flavour as customers will still be given the possibility to opt for a lesser engine. The lineup should kick off with an s20i version providing 177bhp from a four-cylinder, 2-litre engine and the same turbocharged unit is projected to push out 247bhp in the s30i model.

BMW will host the world premiere of the all-new Z4 next year and there is a good chance the M40i is going to be available right away.