Is the Prancing Horse about to do the unthinkable?

Ferrari chief Sergio Marchionne has reportedly confirmed that the company is all set to launch itself into the SUV increasingly packed inappropriate SUV market, where competitors include the Bentley Bentayga, Maserati Ghibli and upcoming Lamborghini Urus.

The news comes after the idea of a high-riding Ferrari was flatly refused back in July. 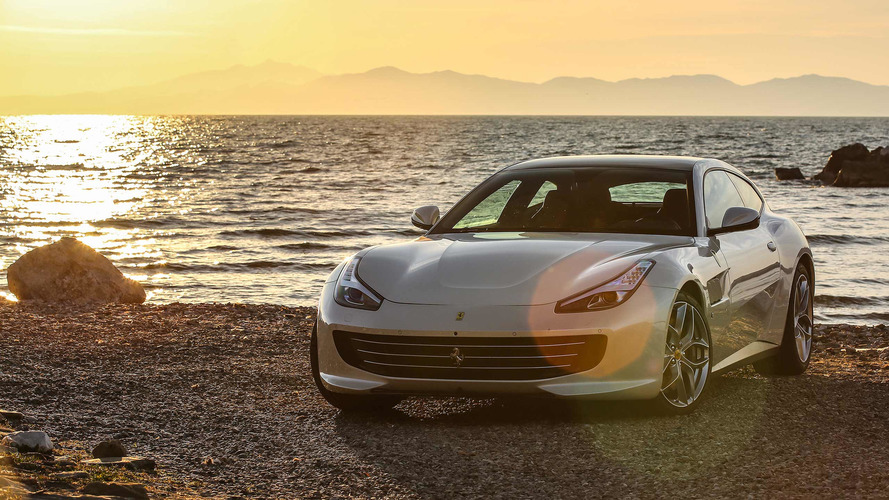 Ferrari is the latest high-end car maker joining the SUV revolution, following in the footsteps of Porsche, Bentley and Maserati, with Lamborghini and Rolls-Royce joining the fray in the coming years.

Marchionne visited the New York stock exchange recently and reportedly said Ferrari was 'beyond considering an SUV,' with the production volume set to be decided imminently.

In 2011 Ferrari released the closest thing it has ever produced to an SUV with the FF — a four-wheel-drive shooting brake grand tourer. The FF was replaced by the GTC4Lusso last year. 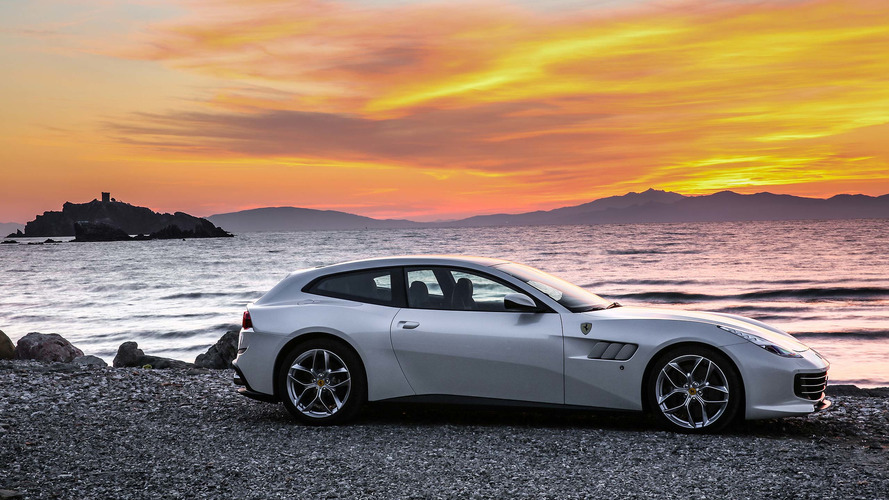 Both Marchionne and former Ferrari boss Luca di Montezemolo have insisted that Ferrari would continue 'to make two-door sports cars not SUVs or four-door cars,' but it looks as though the temptation to follow the crowd has proven all too much for the boys from Maranello.