China's Chery is coming to Europe with an all-electric range 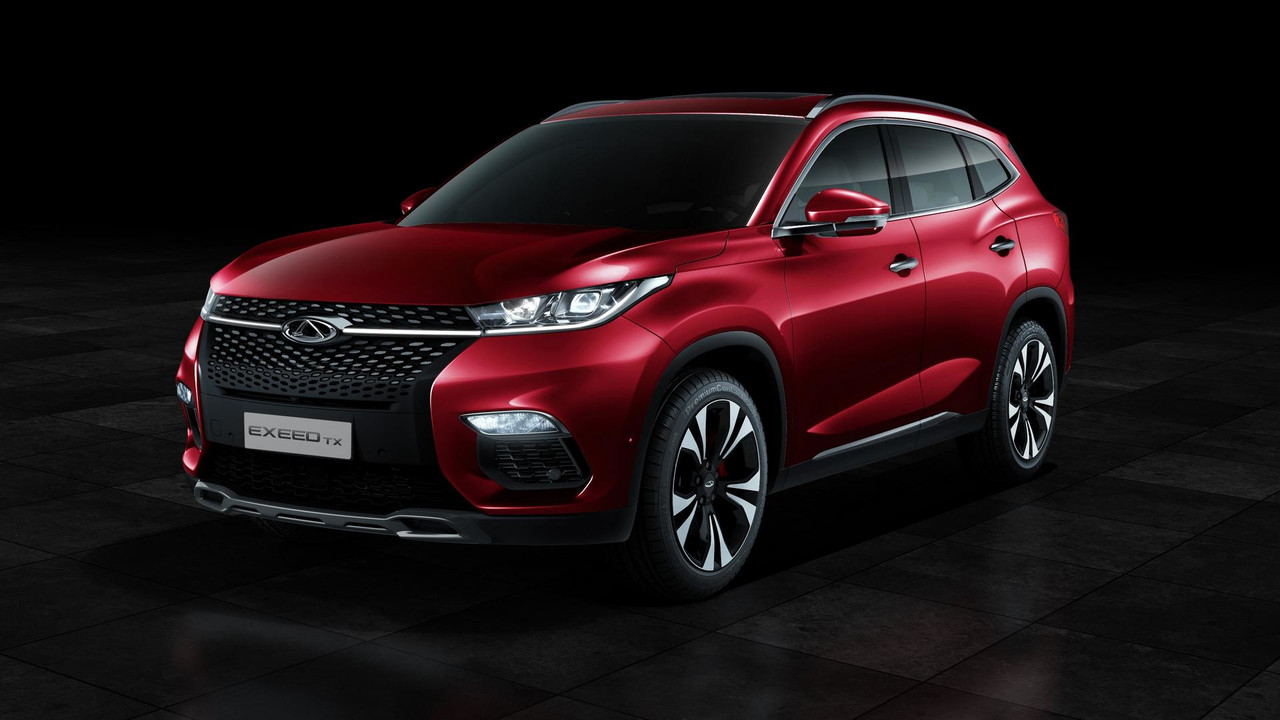 First model should be introduced before the end of the decade.

China’s leading vehicle exporter, Chery, wants to expand its operations into Europe with a staged invasion, starting in 2019 or 2020.

Earlier this year, during the 2017 Frankfurt motor show, Chery introduced its new brand Exeed, which will be the name under which the company will sell vehicles on the continent. Chery CEO, Anning Chen, has confirmed that every single model released on the European market will be electrified.

'Every model will be electrified, either micro-hybrid, hybrid or plug-in hybrid,' Chen said. 'And, for sure, we will also have battery electric vehicles.'

The first Exeed on sale will be the TX five-seat SUV, based on an entirely new and dedicated platform, designed in cooperation with 'the world’s leading suppliers' to host electrified powertrains. The brand’s initial plan is to offer the vehicle in three versions – a conventional hybrid, a plug-in hybrid and electric vehicle, with the first to arrive on the market expected to be the plug-in.

The TX will be a global model and will be followed by 'a family of vehicles in European markets across multiple segments'. Chery and its new brand will eventually create a European design and engineering centre, which will be located in Germany.

'Our brand will target open-minded, relatively younger customers in particular, with a product rollout strategy that focuses on quality, low- and zero-emissions powertrains, and emotional engagement with customers,' CEO Chen said during the 2017 show last month.

The vehicle shown in Frankfurt was a pre-production prototype, but the development process is nearly done. The vehicle has been engineered to global safety and emissions standards, engineering director Jochen Tueting has confirmed. Of course, they'll have to address some quality issues before the model's Euro market launch, but with a German engineering centre in the pipeline, that shouldn't be a problem.