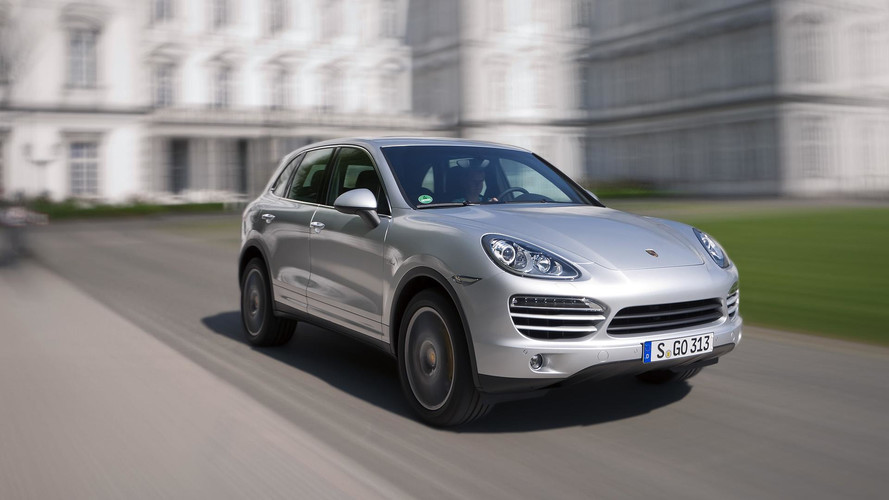 In a quite unexpected move, Porsche is after about £180m in compensation from Audi over costs related to the Dieselgate scandal. While nothing has been officially confirmed, Germany's Bild newspaper reports the sports car manufacturer has already sent a written claim to the Ingolstadt-based firm.

Porsche’s claims are related to Audi’s 3.0-litre V6 diesel engine, which was used in the previous-generation Cayenne luxury SUV. In July this year, Porsche announced it has discovered a manipulating software in the V6 TDI during an internal investigation, which resulted in an immediate recall for approximately 22,000 vehicles.

Porsche is said to want compensation from Audi for the costs of the retrofits, legal advice and customer measures related to the recall. When asked for more information about the situation by Bild, a Porsche spokesman said internal issues are not meant for public discussions. Meanwhile, Audi also declined to comment.

Porsche will wait 'until the furore caused by the diesel-emissions scandal dies down' to deliver a diesel version of its new Cayenne. We expect to see the new car, which will use a revised version of the 3-litre TDI that's causing the family strife, early next year.

'With European fuel prices, it is simply unthinkable that all of our diesel customers will switch to petrol cars,' a source close to Porsche confirmed earlier this year.

The current Cayenne might actually be the last vehicle from Porsche to receive a diesel engine, as the automaker is considering a switch to a petrol and hybrid engine lineup.