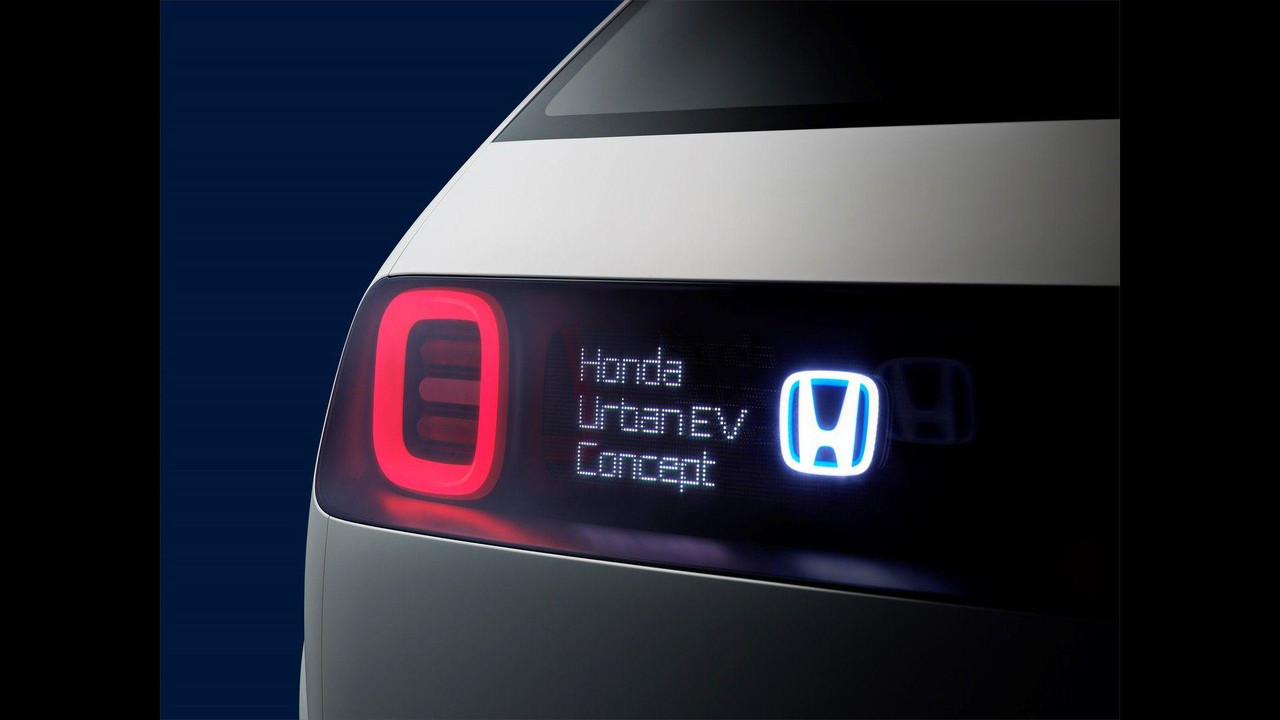 Honda is all set to preview a new range of two- and four-wheeled electric vehicles with its new Sports EV Concept at the 2017 Tokyo motor show later this month.

The Japanese manufacturer isn't giving too much away before the unveiling other than a simple silhouetted teaser image (it's a bit mean), that hints at a traditional coupe shape and long bonnet. It's a far cry from its Frankfurt concept car, with its first-generation Civic looks and Tamagotchi-style front grille with LED text display.

Honda says that the car was designed 'to deliver a feeling of joy and emotional unity to the drive', whatever that means. It sounds like design-speak for they tried to make a nice electric coupe that would be fun to drive. An electric Type R anyone? That would be nice.

Also on display in Tokyo will be the Urban EV concept, which was previously shown at the Frankfurt motor show, in what will be its first appearance on home soil.

The retro-styled car is set to go into production in 2019, and will be based on Honda's newly developed electric vehicle platform. The compact city car features a communicative front grille displaying battery charge status, while the interior has been 'designed to inspire an emotive attachment', which is design-speak for it being quite stylish.

The Urban EV concept stole the show for many Frankfurt observers, and it remains to be seen whether Honda can do it two shows in a row with its new electric effort.