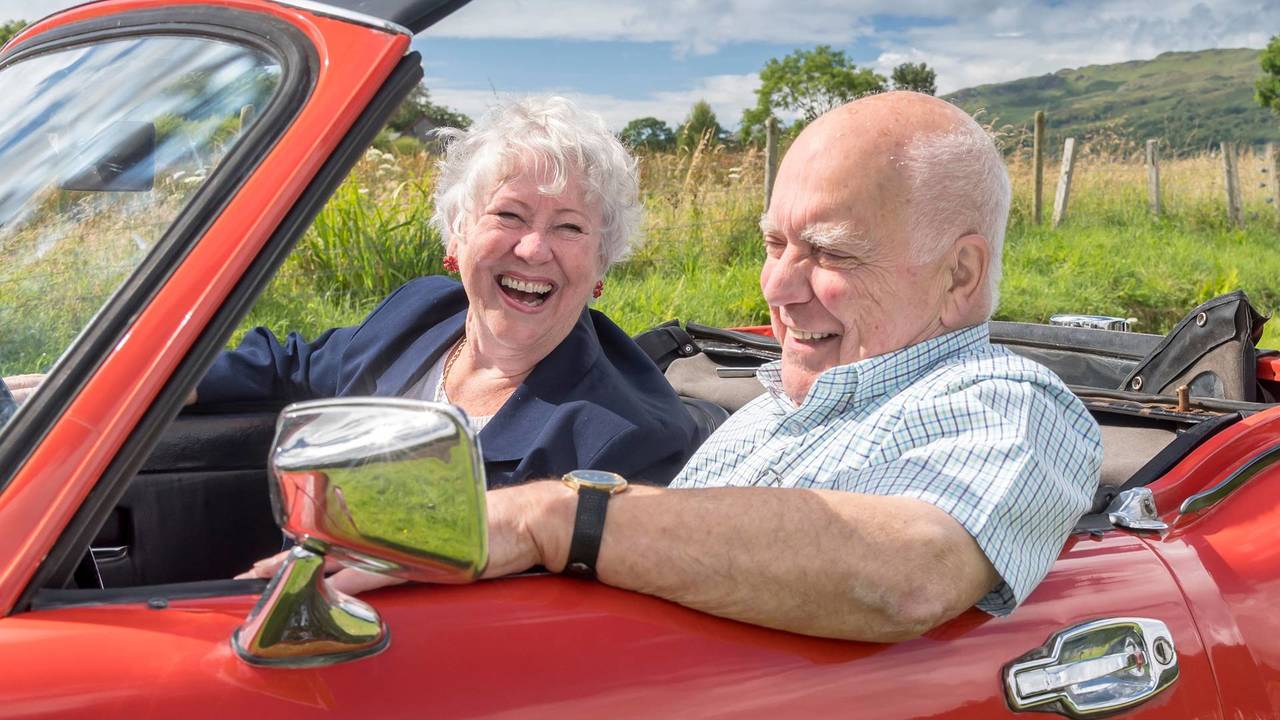 Four in 10 retirees drive less, but 80 percent are as confident as ever

Older motorists say the amount of time they spend driving is cut dramatically after retirement, yet the vast majority remain confident in their abilities.

A survey of more than 1,000 motorists aged 65 and over found that 40 percent said the amount of time they spend driving had reduced ‘drastically’ since retiring, while the average retiree is on the road for five-and-a-half fewer hours a week than before they finished working.

Despite this, though, almost eight in 10 (78 percent) claimed that they were as confident as ever when behind the wheel. Those in Liverpool were the most self-assured, with 95 percent claiming to be confident, while 88 percent of those in Belfast made the same claim.

Of the 22 percent who claimed not to be so comfortable, the majority said this was down to traffic conditions and their lack of belief in other motorists’ abilities.

LV says that new changes to road layouts and signalling are the biggest issues for older drivers, with 55 percent saying that the roads are now harder to use than when they were learning to drive.

As a result, it seems older drivers are becoming more selective about the roads they use, with more than three-fifths of those questioned (62 percent) only using motorways occasionally and preferring to use smaller roads.

Perhaps unsurprisingly, therefore, Scotland was voted the over-65s’ favourite driving location, with 17 percent of the vote, leading LV to name the route between Lochgilphead and South Ballachulish the most retirement-friendly in Britain.

Selwyn Fernandes, managing director of car insurance at LV, said: ‘Most drivers who have retired have decades of experience behind the wheel, but as our research shows, they are not driving as much. Naming this breath-taking section of road as the most retirement-friendly in the UK, we’re helping these drivers feel more confident by providing a special stretch of road just for them.’