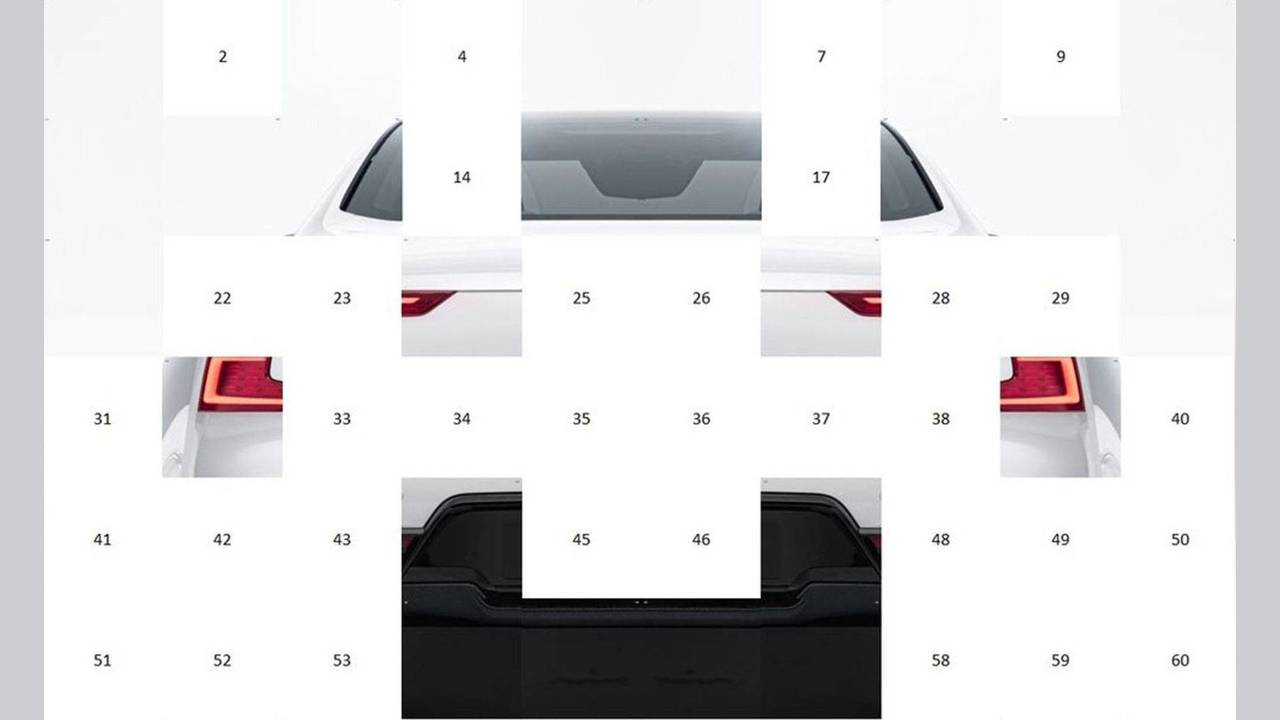 Volvo's newly independent off-shoot Polestar has teased its new coupe on social media ahead of the model’s official unveiling on 17 October.

Using the medium of Instagram, Volvo’s performance-orientated sub-brand is drip-feeding images that combine to make a jigsaw puzzle of the new car’s rear.

So far, the images don’t reveal all that much, but it seems that the newcomer will have similar rear lights to the S90, a rakish, low-slung roofline and a deep carbonfibre diffuser.

Polestar has revealed nothing about the car’s interior or underpinnings, but it is expected that a hybrid powertrain will be used after Volvo confirmed that it was dropping six-cylinder engines and instead planned to use four-cylinder units with electric assistance to make up for the difference in power.

There is speculation, therefore, that a tuned version of the T8 plug-in hybrid powertrain currently found in the XC90 SUV will make its way into the Polestar’s engine bay, with rumours circulating that the power output could exceed 400bhp.

As well as using tuned Volvo powertrains, the Polestar is also expected to sit on Volvo architecture, with some suggesting that it could use a modified version of the SPA (Scalable Product Architecture) platform seen in the S90.

Volvo’s owner, Chinese manufacturer Geely, will unveil the new model in Shanghai, and the firm is thought to want the Polestar brand to become the spearhead of its motorsport aspirations.

It seems likely, therefore, that a racing version of the as-yet-unnamed car could be seen pounding around the world’s race tracks in the coming years.