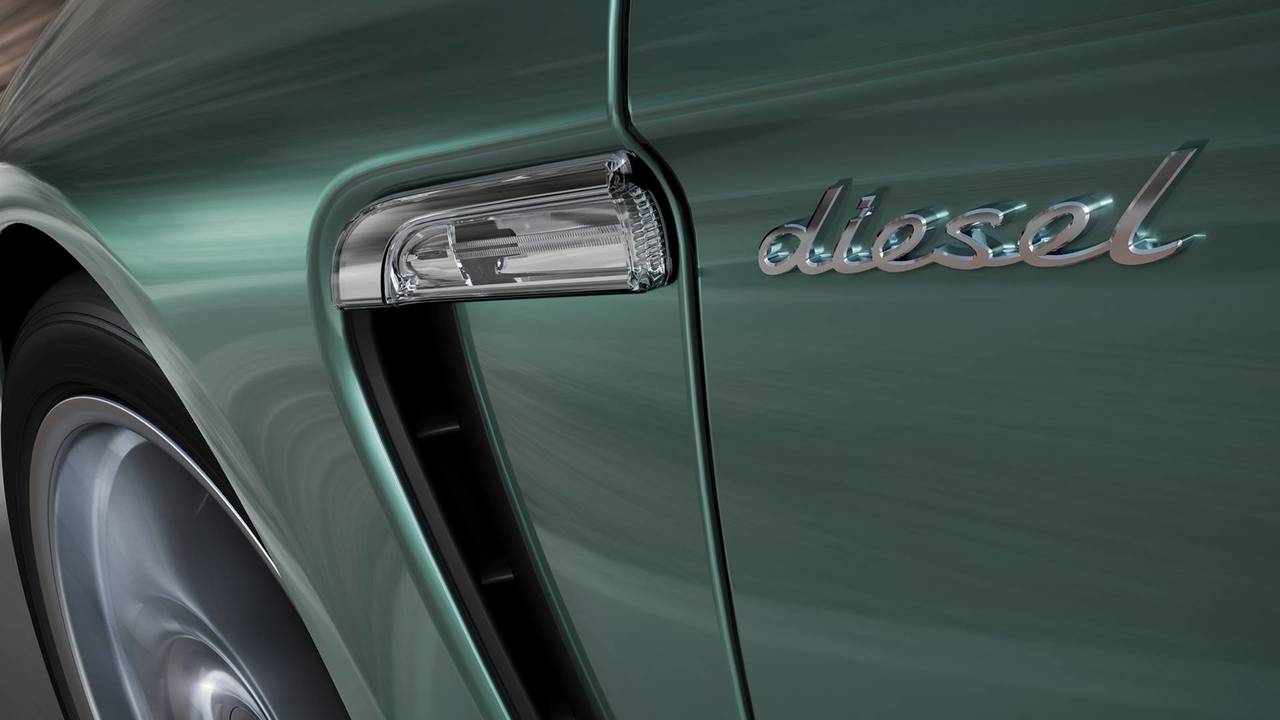 The market for diesel cars slumped by almost 22 percent last month amid increasing uncertainty over the fuel’s future.

While registrations of petrol cars also fell marginally, the 21.7 percent drop in diesel sales was the primary factor in the overall new car market contracting by 9.3 percent.

The spotlight has been on diesel cars since the Volkswagen emissions scandal in 2015, but it seems that recent announcements of punitive measures against diesel drivers have finally put motorists off.

Concerns over air quality and future government legislation were cited as reasons for the lack of consumer confidence, which saw around 47,000 fewer diesel cars registered than in September 2016.

The government has already announced plans to charge drivers of older diesel vehicles up to £24 a day to use their vehicles in the centre of London, while Westminster City Council is trialling a £2.45-an-hour surcharge for those who wish to park pre-2015 diesel vehicles in parts of the city.

It’s perhaps no surprise, therefore, that a survey of 2,000 motorists by car maintenance firm Kwik Fit found that one in three diesel car owners (36 percent) will stick with diesel when they change their car, while 35 percent of drivers would not even consider a diesel car for their next purchase.

Kwik Fit’s communications director, Roger Griggs, claimed the media scrum surrounding diesel emissions had affected consumers’ decisions considerably: ‘This study shows that the recent media coverage of diesel engines has had a real impact on people’s plans for their next car.'

However, the Society of Motor Manufacturers and Traders, which represents car manufacturers, warned that falling sales of diesel cars could lead to the country’s carbon dioxide emissions increasing.

‘Confusion surrounding air quality plans has inevitably led to a drop in demand for diesel vehicles, which is undermining the roll out of the latest low-emissions models and thwarting the ambitions of both industry and government to meet challenging CO2 targets,’ a statement read.

‘If new diesel registrations continue on this negative trend, UK average new car CO2 levels could actually rise this year, the first time such an increase would have occurred since average CO2 emissions were recorded.’

Volkswagen CEO Matthias Müller (above) seems to agree, having said that diesel is ‘indispensible’ at the VW Group’s annual general meeting.

Nevertheless, the company he leads appears determined to get older diesel cars off the road. Audi, for example, is offering drivers of diesel cars registered before 2010 up to £8,000 off the price of a new car, and it's far from the only one.

BMW will offer a £2,000 discount on cars emitting fewer than 130g/km CO2, providing you trade in a car that doesn’t meet Euro 5 or 6 emissions standards, while Mercedes-Benz is one of many manufacturers running a similar scheme.