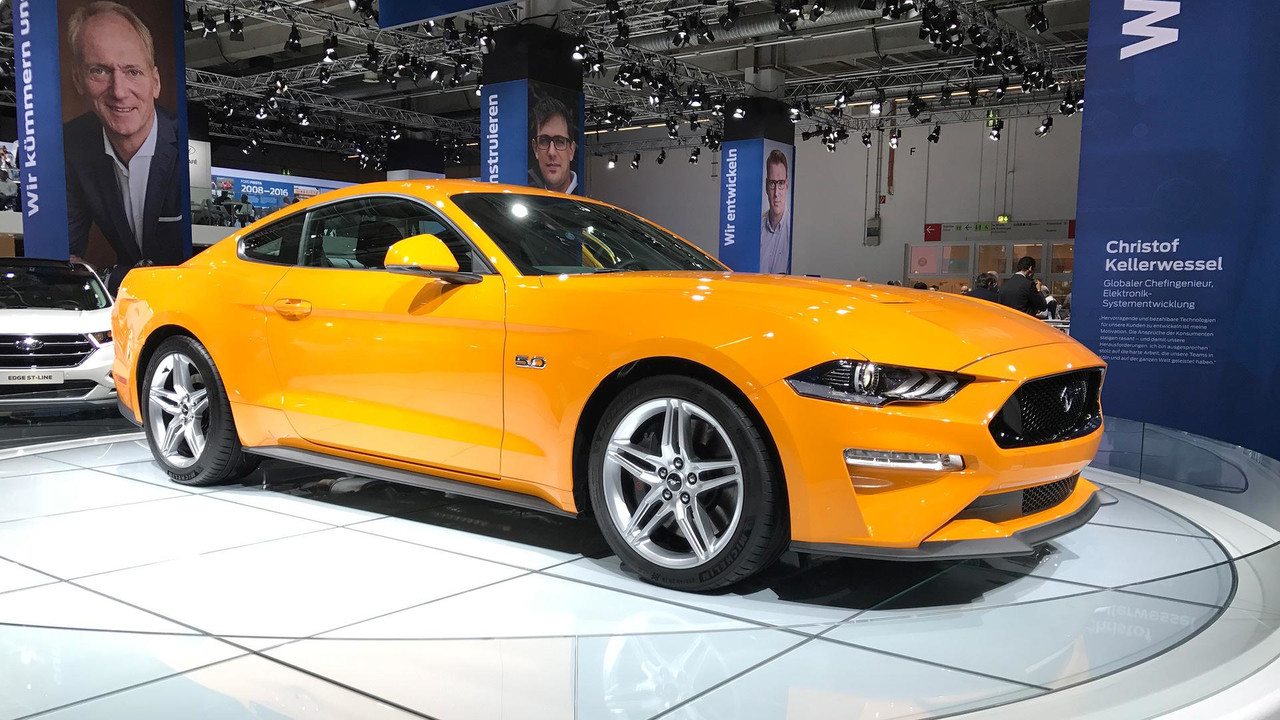 ...and the Ford said love thy neighbour.

One of the key selling points of Ford's iconic Mustang is the noise. When you buy a 5.0 Mustang you buy it for its pedigree, its looks and the sound that comes from the majestic, rumbly V8 engine.

If you aren't a Mustang owner, that sound could eventually become annoying... somehow.

Well, for those less inclined to the bark of the iconic muscle car, Ford has introduced a feature that allows drivers to make the car sing on cue.

The aplty-titled 'Good Neighbour Mode' allows drivers to quieten down the car when driving though residential areas, or turn up the noise when desired. The novel idea is the brainchild of a Ford employee who received complaints from neighbours over the sound of his car.

'I love the sound of the V8 engine, but it can be loud, and you can’t annoy people like that in your neighborhood,' said Steve von Foerster, a former engineer who leads Ford’s user experience team in product development in the US. 'I thought, "There has to be a way to give people more control over the engine’s sound".'

Put off by buying a Mustang in the UK for fear you'll stick out like a sore thumb (or ear)? Worry no more.