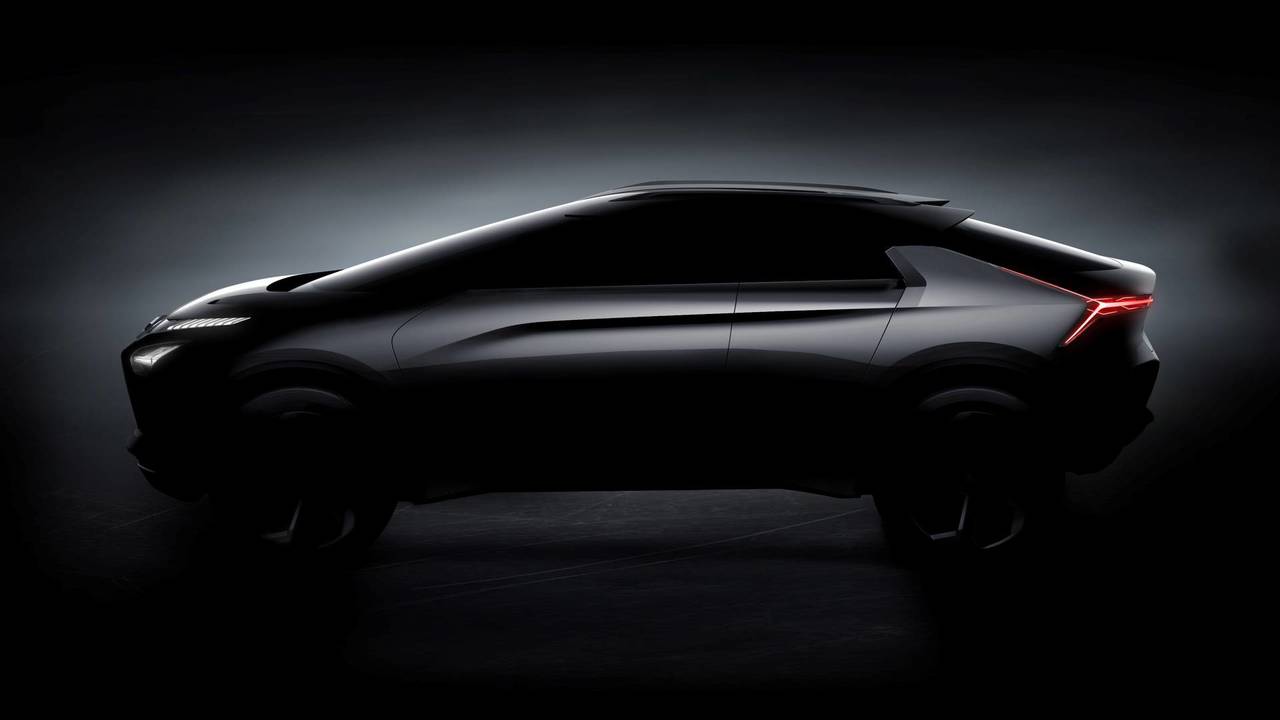 Mitsubishi gives a glimpse of what's to come with its e-Evolution concept.

Mitsubishi has offered a glimpse into the future with its e-Evolution Concept, which is set to makes its first public appearance at the Tokyo motor show at the end of October.

The concept uses a triple motor setup to provide four-wheel-drive control on the move – an electric motor at the front of the car powers the forward axle, while two motors at the rear have been equipped with what the Japanese company calls 'dual motor active yaw control'. Fancy electronics measure out the power to each wheel to ensure that the car maintains optimum traction at all times.

What sets the Mitsubishi concept apart from other cars is the artificial intelligence system that uses voice commands from the driver to activate various on-board systems and alerts the driver to any problems with the car. The AI computer also monitors driving style and performance to give feedback to the driver and tailors the car's systems to suit the driver best. The car also monitors road and traffic conditions to enhance safety and keep the driver informed of developments.

The e-Evolution concept isn't intended for production, but it does give a hint as to what technology we can expect to see on Mitsubishi's next generation of smart, internet-connected cars.