Mahindra's almost ready to make some money on electric cars 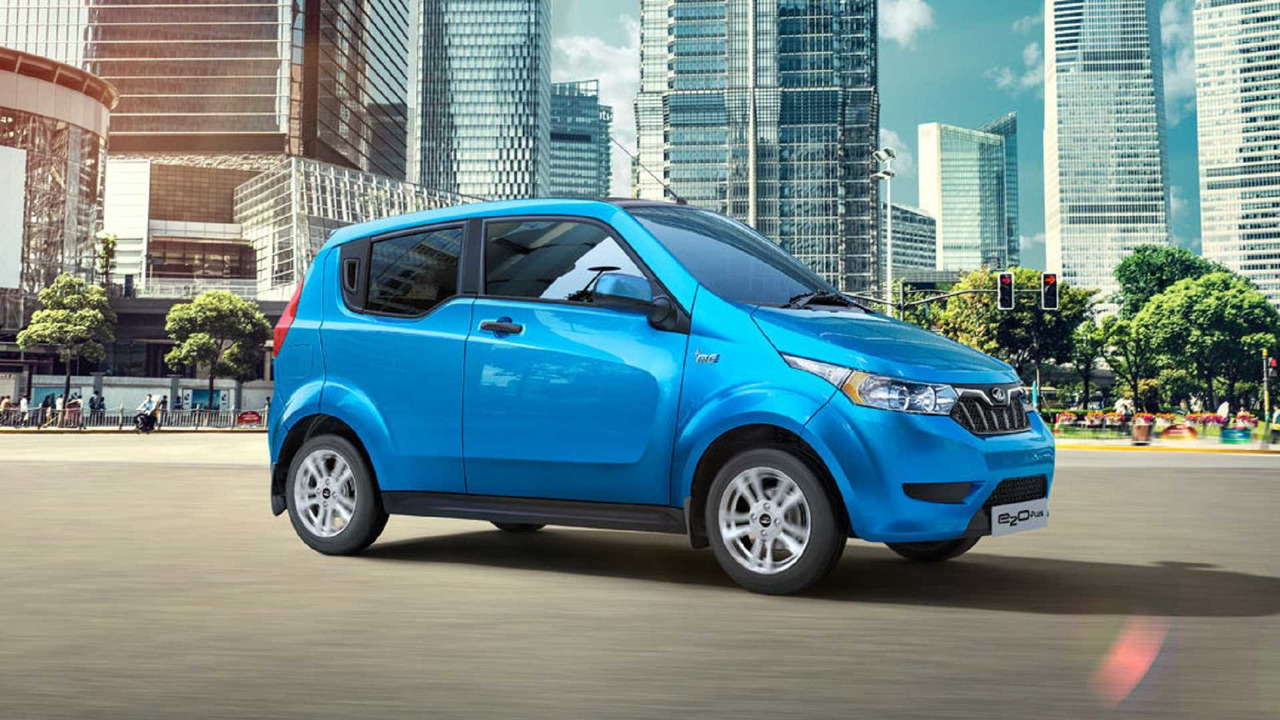 Car makers have been sinking billions into EV tech, with no return.

Indian car maker Mahindra says that electric vehicles are finally on the verge of making a profit.

‘We’ve just been believers for a while, haven’t been making any money, but now the tipping point seems to be reached,’ company chairman Anand Mahindra said recently at a Bloomberg event in New York.

The technology has proven an expensive investment of research and development budgets for many car makers – Volkswagen recently revealed at the Frankfurt motor show that it is committing  £18bn between now and 2030 to developing electric vehicles.

Mahindra & Mahindra this week announced a new partnership with Ford to work together on electric and driverless cars, as the company seeks to build on its status as India’s only maker of electric cars.

EVs have been criticised in recent years because the cost premium over traditionally fuelled cars has supposedly put customers off buying them, but industry experts predict that prices will equalise within the next three to five years as technologies develop and become cheaper to manufacture.

Mahindra believes that the moment is arriving quicker than that, and that the decision to invest early in electric technology will pay off: ‘We’ve just been believers for a while, haven’t been making any money, but now the tipping point seems to be reached.’

Mahindra recently removed its e20 electric car from sale in the UK after disappointing sales – the company’s sole electric offering was inherited in 2010 when it bought the small manufacturer Reva, but the company is working on its own electric offerings to launch in China and in its home market.

Most of the world’s largest car manufacturers have now come out and said that electric vehicles are a major priority for them, committing to introduce hybrid models across all of their ranges, but no EV has yet managed to capture a significant chunk of the conventionally fuelled market outside of countries like Norway where electric vehicle ownership is heavily promoted and subsidised by the government.