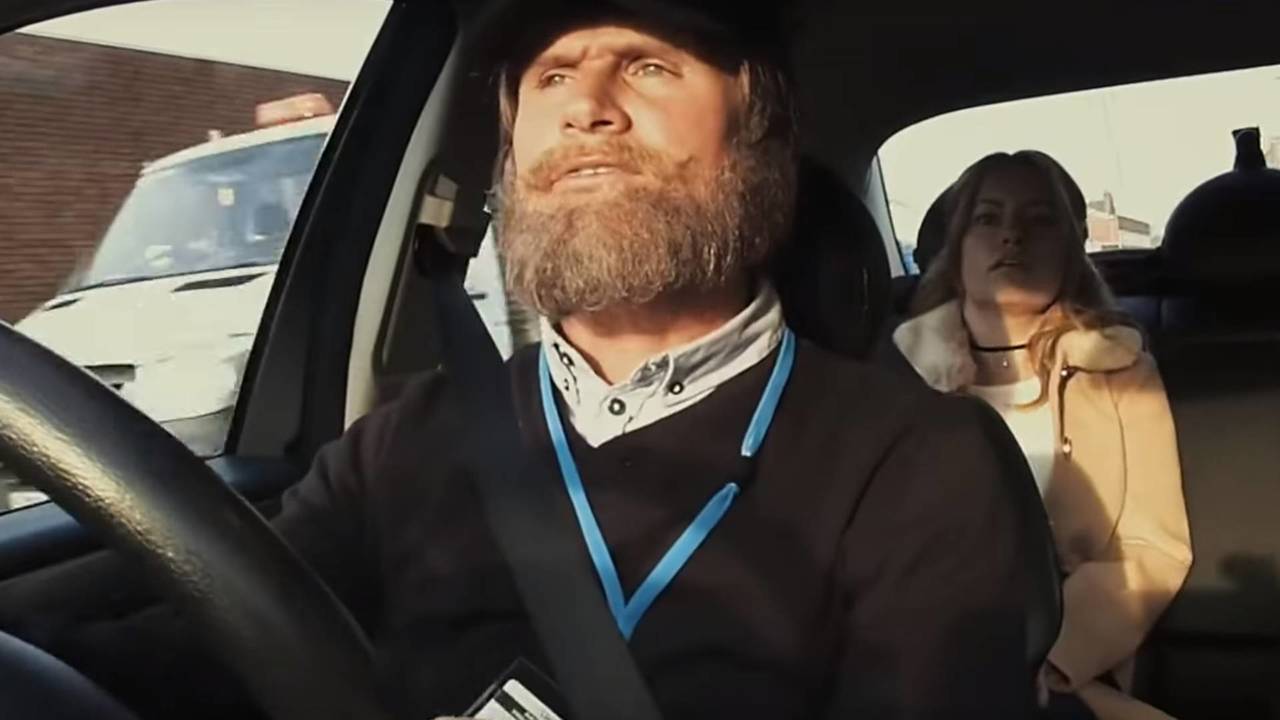 An Aviva insurance advertisement featuring former F1 driver David Coulthard has been banned after it was deemed to encourage dangerous driving.

The ad was designed to promote the insurance company’s Drive App, which measures drivers’ on-road behaviour, and showed the former McLaren driver masquerading as a taxi driver. He then performed various driving stunts with passengers in the rear seats, before demanding an extortionate fare.

A voiceover then stated ‘Paying for other peoples’ bad driving. There’s no excuse for that. At Aviva safer drivers could save an average of £170 on our car insurance. Download the Aviva Drive app to see if you could save’.

The ad, which was shown in 60-, 30- and 20-second formats, provoked 58 complaints to the Advertising Standards Agency, which rules on issues surrounding advertising legislation.

Although Aviva told the ASA that the advert was intended to promote safer driving and that it warned drivers not to ‘recreate’ the driving seen on the screen, the ASA found it in breach of rules surrounding motoring advertisements.

The agency claimed that the scenes in the advertisement were ‘fast-paced’, which, alongside sound effects and passengers’ reactions, contributed to ‘the depiction of the car travelling at an excessive speed’.

In its assessment, the ASA said: ‘The manner in which the car was driven was extremely reckless and, given it was performed in a regular vehicle and on public roads while showing other vehicles to be in motion, the scenes could potentially be emulated by viewers, putting themselves and others at significant risk.

‘We considered that the ad had featured reckless driving behaviour on public roads and therefore concluded that [it] encouraged dangerous and irresponsible driving. The ad must not appear again in its current form.’

An Aviva spokesperson said: ‘It’s always our intention to comply with advertising guidelines so we’re disappointed by the ASA’s ruling, but we will, of course, abide by the decision.

‘Road safety is hugely important to Aviva and we wanted to produce an advert which presented this idea in a completely different way, but still stayed true to the principles of safer driving. However, we appreciate that some viewers felt the advert may have sent out the wrong message.’