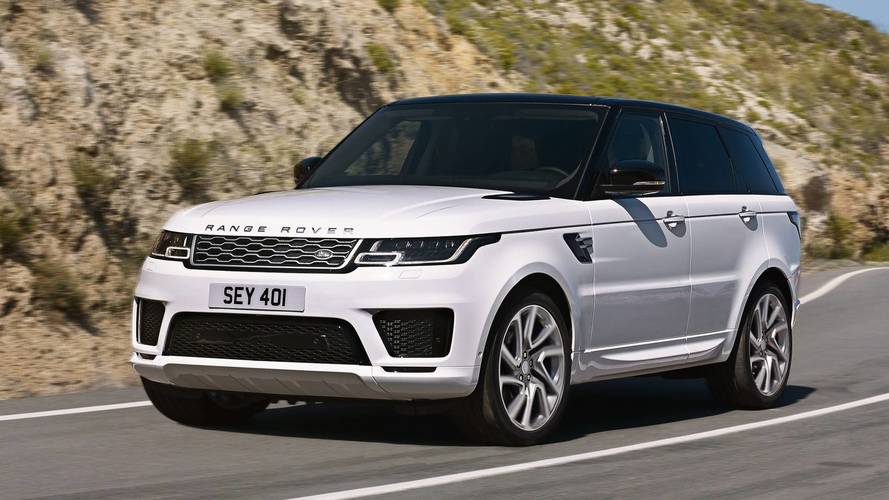 The new plug-in hybrid Range Rover Sport does 101mpg! It's a Christmas miracle.

Range Rover has revealed details of its all-new Range Rover Sport plug-in hybrid model as part of a range of updates for the Sport line-up.

In more performance-oriented news, the range-topping SVR model has also been uprated to 577bhp, with a 0-62mph time of 4.5 seconds, which makes it the fastest Range Rover model ever, living up to its sporty moniker. That car costs £99,680, putting it up there with some of the most expensive Range Rover models ever.

But anyway, back to saving the planet. The Range Rover Sport PHEV has an official consumption of 31mpg and 64g/km CO2 thanks to its 31 miles of electric-only range that gets it through a good chunk of the European Union’s NEDC fuel consumption and emissions test. You certainly won’t hit such frugal numbers if you exploit the new car’s 0-62mph time of 6.7 seconds and maximum speed of 137mph.

The Sport hybrid enjoys full-time four-wheel drive and can be driven either in hybrid mode, where the electric motors assists its petrol-powered colleague, or in full EV mode, where the car runs solely on the energy that’s been stored up in the battery.

Packaging-wise, the new setup has been achieved by shoehorning the electric motor into the central transmission tunnel in the middle of the car, and putting the battery pack underneath the boot floor.

The nifty charge socket sits in a hole in the grille at the front of the car – charging with a 32A rapid charger takes 2 hours 45 minutes, while charging on the 10A home charging cable that comes with the car takes 7 hours 30 minutes.

The whole of the Range Rover Sport line-up now benefits from new LED headlights, an upgraded grille and reprofiled bumpers, while changes to the interior include two high-definition 10-inch touchscreens. A particular highlight in the cabin is the presence of two three-pin sockets for charging up laptops and suchlike.