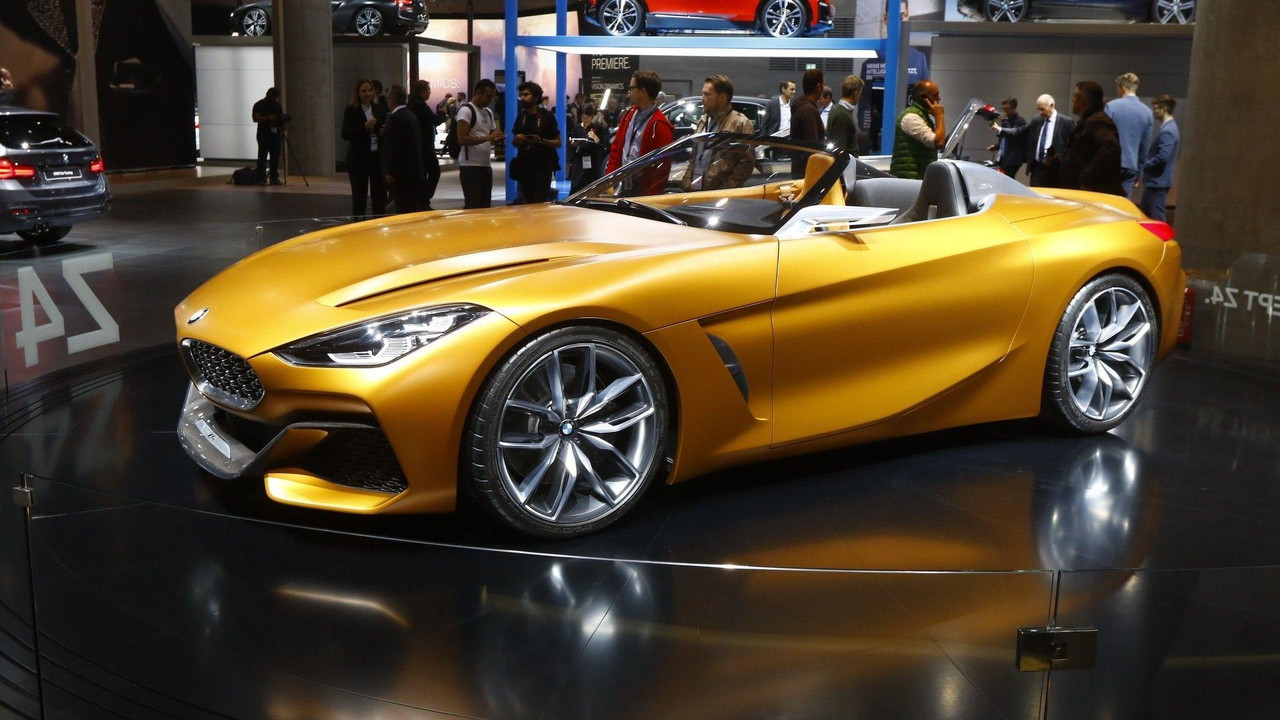 The new Z4 is going to be very different to the Supra. Except where it's the same.

Far from being a simple case of slapping BMW and Toyota badges on the same vehicle, the jointly developed sports car project from the two brands will spawn two significantly different models.

At least, that's what BMW's CEO for Australia, Marc Werner, has promised. He said the reborn Z4 will live up to the firm’s 'ultimate driving machine' ethos and be a different car to Toyota's upcoming Supra reincarnation (name not confirmed).

Werner admitted the main reason why BMW has inked a deal with Toyota is to do with achieving economies of scale, especially with roadster sales decreasing. Riding solo on the project wouldn’t have made sense considering the shrinking market, hence why the new Z4 will have many things in common with the long-awaited revival of the Supra.

At the core of the two performance cars will be the same platform, but Werner revealed the exterior design is going to be 'absolutely unique'. He said the same thing about how the car will drive and handle, adding the new Z4 will be 'absolutely a unique BMW product, as you would expect'.

Spotted recently with most of the final bits, the 2018 BMW Z4 was previewed in August by a namesake concept providing a 'very close hint, of what the production car will look like next year'. Those were the exact words used by BMW global design chief Adrian van Hooydonk. It should be just about the same story with the interior as the concept had a familiar dashboard with the usual switchgear.

With regard to the oily bits, the rear-wheel drive BMW roadster will allegedly start off with the base Z4 s20i version and 2-litre turbo petrol engine engine delivering 180bhp. A beefier s30i equipped with the same engine is said to have somewhere in the region of 250bhp, while the flagship M40i will get a straight-six unit from the 340i dialed to about 320bhp. An optional Competition Package should up the power by 40bhp.

With the exception of the entry-level model fitted with a six-speed manual gearbox, the others are expected to receive an eight-speed ZF automatic transmission.

Don’t hold your breath for a full-blown Z4 M as a BMW spokesperson reportedly said back in August it won’t happen. Why? It would require too many hardware changes and would likely end up being too expensive by getting dangerously close to the six-figure mark.