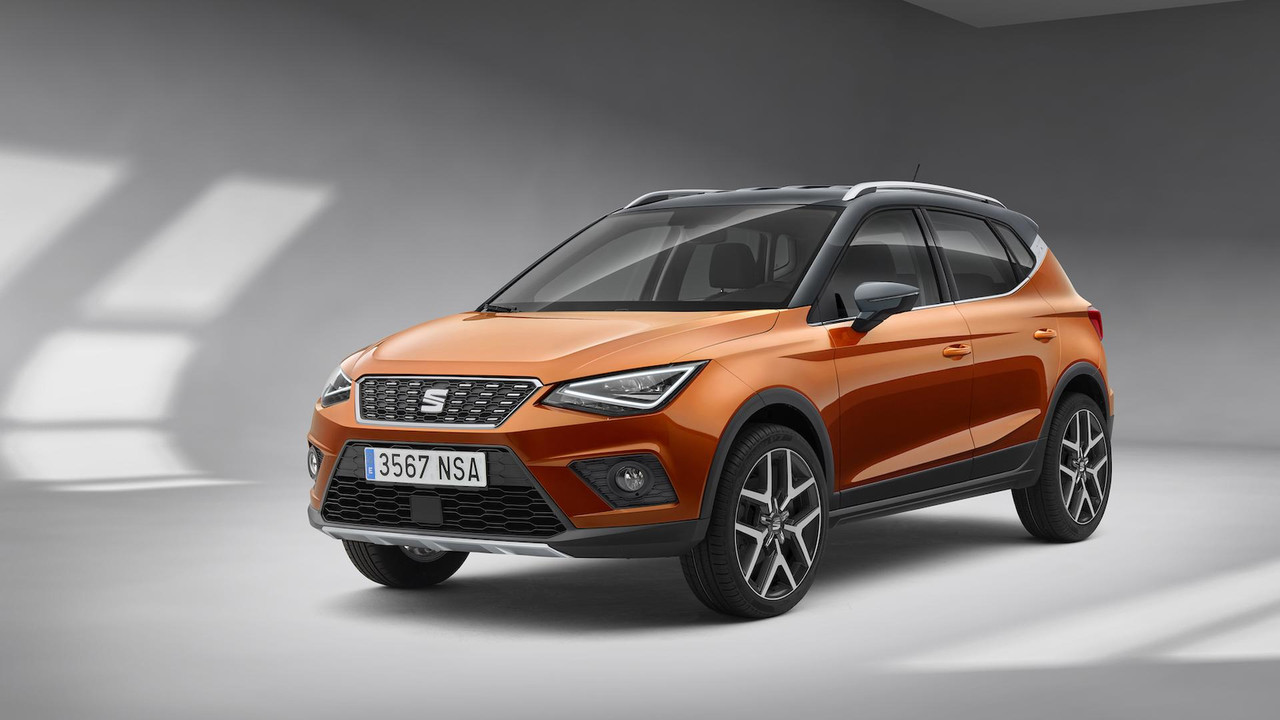 Seat has announced pricing and specifications for its eagerly anticipated first foray into the bustling small SUV end of the new car market, the Arona.

Based on the same Volkswagen adjustable platform as the Ibiza hatchback, the Arona is Seat's fourth new car in just 18 months, and it brings with it a more streamlined lineup of model choices for the potential customer.

There will be six trim levels on offer for the Arona, with prices starting at £16,555. Unlike other cars that have a plethora of options on offer, Seat has simplified the car-buying process – customers just need to select trim level, engine and colour, rather than worrying about additional features and costs. It's not all simplicity, though – there are 30 different colour combinations possible when you take into account contrasting roof hues.

The six trim levels on offer are familiar from other models in the Seat stable: SE, FR and Xcellence. Each of those three levels comes with an expanded version too: SE Technology, FR Sport and Xcellence Lux.

As a little bonus for people who are first on board with the new Arona, Seat has created SE and Xcellence First Edition models on a limited run with a few extra toys thrown in.

The Arona will be available with a choice of five engines at launch – three petrols and two diesels – all of which will be turbocharged units with direct injection and stop-start, in a bid to increase efficiency and cut running costs. The engine range starts with a 1-litre, three-cylinder petrol number with 94bhp, that will come with a five-speed manual gearbox and manages fuel economy of 57.6mpg and 111g/km CO2 emissions.

The 1-litre is also available in 113bhp guise with either a six-speed manual or a DSG automatic transmission. Combined fuel economy will be up to 57.6mpg with 111g/km CO2.

FR and FR Sport models come equipped with the company's latest 1.5 TSI 150 Evo petrol engine, which features cylinder deactivation for increased efficiency. In a lovely bit of symmetry, the 1.6-litre diesel engine comes with the same 94bhp or 113bhp power ratings as the entry-level petrol unit.

Prices range from £16,555 for the Arona SE 1.0 TSI 95 PS to £24,640 for the Xcellence Lux 1.6 TDI DSG-auto 95 PS model – although these prices are subject to change, says Seat, as costs for VED and road fund licence are yet to be officially confirmed. The Arona is available to order now.