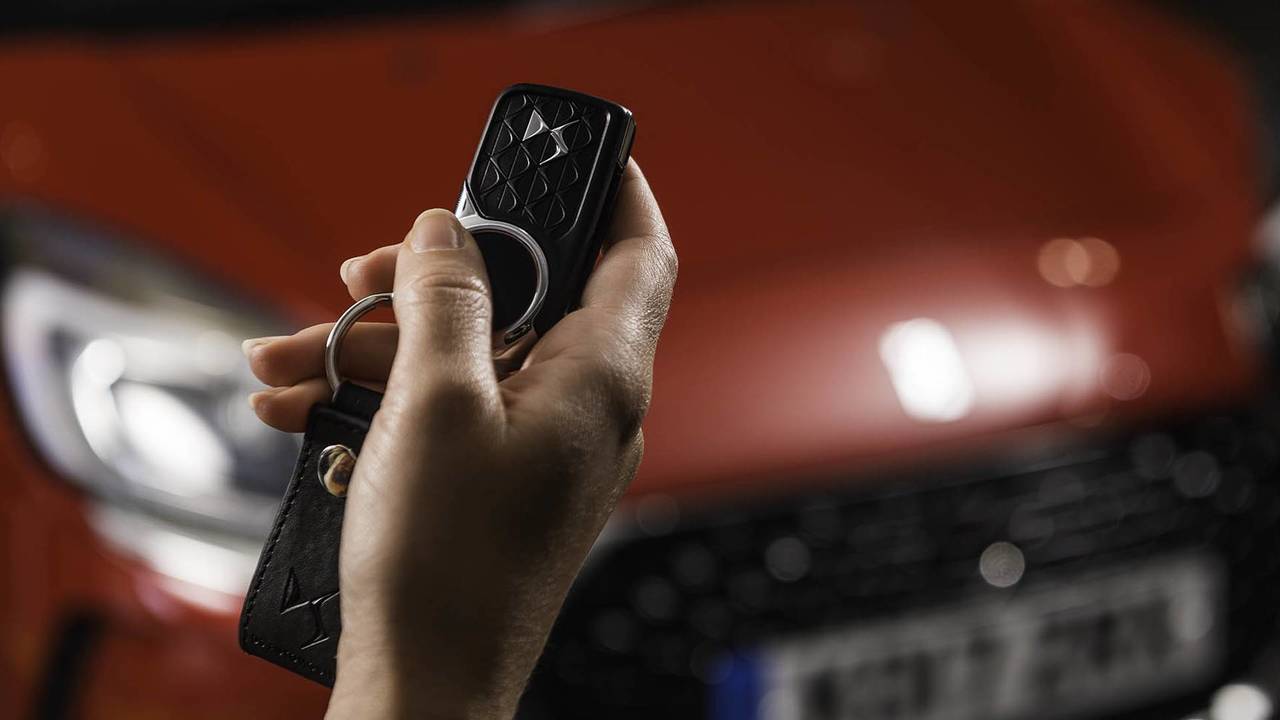 Forgot your wallet? No problem. Just don't lose your keys...

First came cheques, then credit cards, then contactless credit cards, fancy watches – cash has even more reason to be worried now that French Citroen offshoot DS Automobiles has produced a word first: a car key that doubles up as a payment device.

Available with the new DS 3 Connected Chic, the device has a built-in bPay payment chip, which harnesses fancy RFID radio wave technology along the lines of that found in your contactless debit card to turn the existing key into a convenient way to pay for stuff.

Buying some petrol? Wave your keys at the till and through the magic of technology your local fuel station will deprive you of the appropriate amount of money, up to the standard £30 limit.

The lucky drivers who purchased a DS 3 Connected Chic during September were the first to receive the key, which allows them to spend up to £30 at more than 490,000 convenient locations across the UK. The scheme was initially trialled as a pilot, but has now been rolled out for the rest of 2017 to all DS 3 Connected Chic buyers.

This Contactless Hyundai Ioniq Is A Chugger Of The Future

As well as spending money using their car key, drivers can also keep track of their spending using the bPay app. Future applications for contactless payment include a new Fitbit fitness band with built-in payment, for those cheeky sausage rolls on the walk back from the gym, as well as more new smart watches coming on the market.

Strangely, a trial by Visa with contactless-enabled sunglasses wasn't judged a success – it was decided that they were too easy to lose. Isn't technology wonderful?