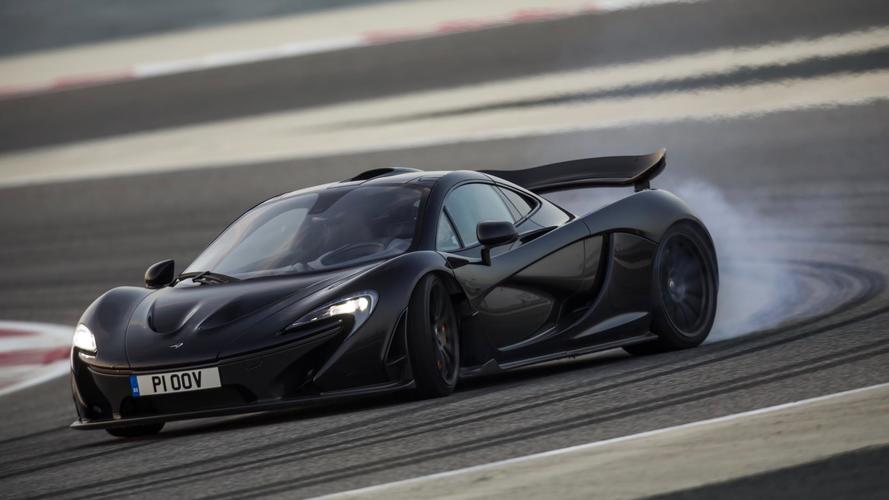 Half a decade on and it still impresses.

Time flies when you’re a member of the hypercar holy trinity. It has been a full five years since the silk covers were pulled off the extraordinary McLaren P1 at the 2012 Paris motor show.

It was, and still is, a breathtaking thing to look at. The sleek silhouette at rest hides much of its intricate aerodynamic trickery. Plenty of which was developed in Formula 1 and subsequently banned because it made the cars too fast.

At its heart is a 727bhp twin-turbo 3.8-litre engine. That’s potent by anyone’s standards, but this was among the first performance cars to incorporate a hybrid system. An additional 176bhp is at the driver’s disposal making for a total output of 903bhp.

The F1-derived hybrid tech didn’t just fuel the fire, it changed its intensity. Instant electrical power served to fill a performance gap whilst the turbos spooled up. The result was instantaneous response at any speed – the 0-62mph run was vanquished in just 2.8 seconds and the P1 would keep going until it reached 217mph.

The British hypercar did complete a lap of the infamous Nürburgring, but McLaren still won’t give away just how fast it went in fear of sparking an arms race.

In 2015 the track-only McLaren P1 GTR was born. This hardcore racer was armed with 986bhp, a fixed rear wing and it weighed just 1,440kg. Over 40 were produced and they were only offered to existing P1 owners.

It didn’t take long for customers to start requesting a road-legal P1 GTR. With McLaren’s blessing, Lanzante got to work on a conversion that shed another 60kg of weight as well as allowing the GTR to venture on to the road. McLaren and Lanzante have plenty of history as Lanzante was one of the drivers who drove a McLaren F1 to outright victory at the Le Mans 24-hour race in 1995.

The 375th and final McLaren P1 rolled off the production line in late 2015. We have no doubt that an even faster successor is in the works.