Women just got the right to drive in Saudi Arabia 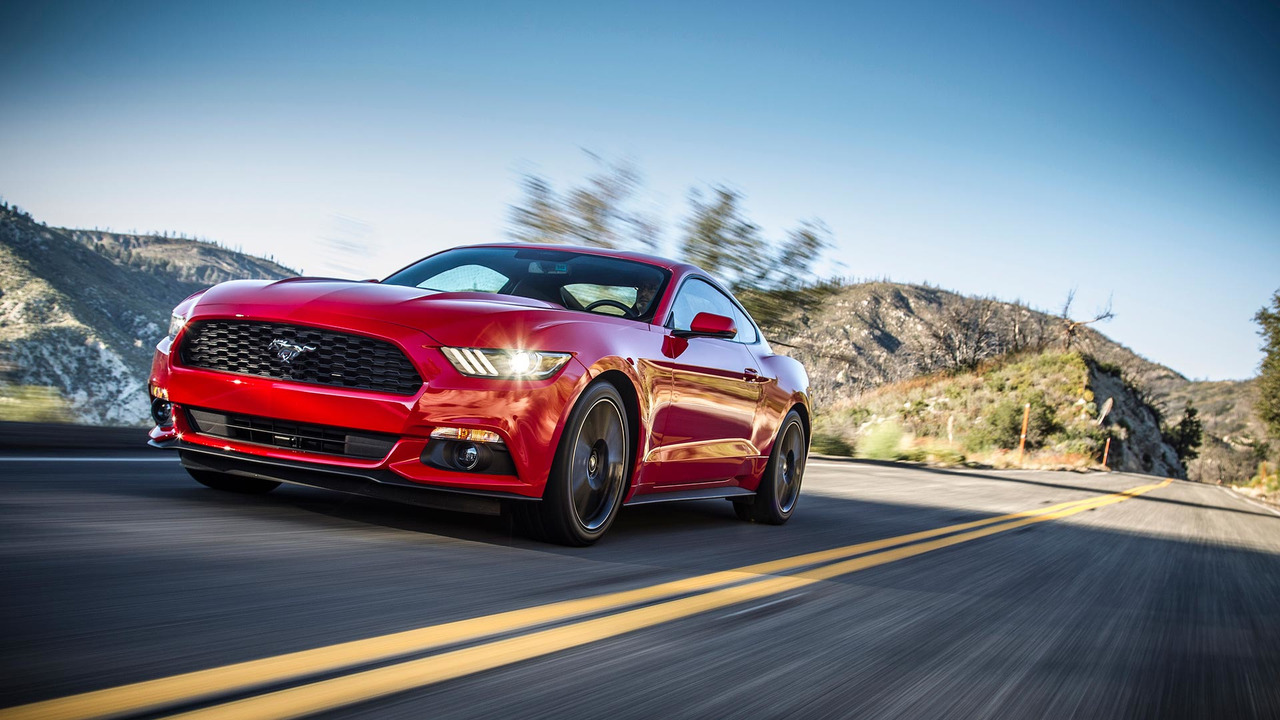 One leading campaigner is getting her hands on her dream Mustang.

The Saudi Arabian government recently announced a change in the law that would allow women to drive in the Gulf state for the first time.

The move, which will come into force next June, is seen as a huge step for a country that has traditionally had very strict rules on gender segregation. Women must obtain permission from a male guardian before leaving the house, traveling, or even obtaining healthcare. Many employ chauffeurs to drive them around due to the intense restrictions. The decision to allow women to drive follows a move from King Salman in May that ordered employers provide to provide women with transport.

Currently Saudi Arabia is the only country that does not allow women to drive. While it isn't explicitly illegal for women to get behind the wheel, the government has always refused to issue licences to women drivers. There are hopes that the milestone will aid Saudi Arabia's international reputation, as well as provide a public relations benefit. Some critics have written the move off as a mere publicity stunt to gain favour from the West.

The move has done the trick, however, with praise worldwide. Women's rights campaigners in the region say they have fought for 30 years to get the changes through – in the first major protest against the ban in 1990, around 50 women drove through central Riyadh for an hour before being arrested, fired from their jobs and banned from travelling in cars. There have been threats from conservatives within Saudi Arabia, however, as the government tries to modernise the country while still maintaining support from traditionalists.

One campaigner, Sahar Nassif, was ecstatic about the news, saying she wanted to celebrate by going out and buying her dream car, a Ford Mustang. Nassif previously hit the headlines in 2013 when she was arrested after she filmed herself driving.

However, Nassif won't need to buy her Mustang after Ford Middle East reached out to her over Twitter.

Ford's move to offer 63-year-old Nassif her dream car follows a huge increase in carmakers targeting women in the region to capitalise on the landmark change with the likes of Volkswagen, Nissan and Cadillac also reaching out to perspective female customers on social media.

According to car industry watchers in Saudi Arabia, a 28 percent rise in car sales is expected in 2018 when the move finally passes through.

Gallery: Ford Mustang Around The World