Five things we learned at the Nissan Futures event 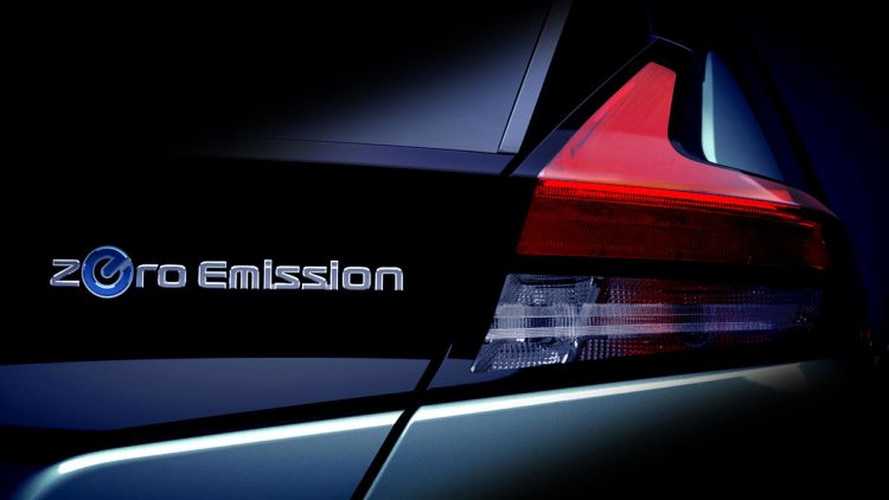 Aside from the fact that it rains a lot in Norway. We knew that already.

Nissan recently held an event it calls Nissan Futures in Oslo, the capital of Norway and apparently the EV capital of the world, hence the packed one-day event launching the new euro-spec Nissan Leaf, a new electric van and a whole range of home and office chargers. Here are five things we learned from the day.

1. Nissan is feeling punky
Nissan Europe’s chairman Paul Willcox launched Nissan Futures – an event to showcase the Japanese manufacturer’s commitment to electric power – with a wide-ranging and direct speech that took on pretenders such as Volkswagen, criticising its electric strategy as ‘just a reaction to a reputational crisis’, and also saying that national governments need to do their part to encourage adoption of electric vehicles: ‘We’ve invested $5bn in EVs, now governments need to do their part.’

2. The Leaf looks really good in the metal – but conventional.
The Leaf looks much better in real life than the pictures – it’s verging on a car cliche, but it occasionally turns out to be true. The Leaf is lovely and petite, and the styling works well but it’s certainly met Nissan's brief of being conventional (the company wants to prove that electric cars can be as ordinary as ordinary cars). One of our misgivings about the second-generation Leaf is that it has become less distinctive as an overtly environmentally friendly runabout, but then on the other hand it’s great that the electric vehicle can now for the first time be considered on the same lines as any internal combustion engine car.

3. There’s a Nismo concept coming
Nissan revealed in Norway that it plans to bring a Nismo concept version of the Leaf to the upcoming Tokyo motor show. BMW’s i3s has hinted at a more performance-oriented EV, but we’ve yet to see a proper hot hatch-style electric vehicle hit the streets. The powertrain lends itself while to a performance vehicle, but obviously that comes at the expense of range. A Nismo Leaf sounds like a very exciting idea indeed.

4. Sticking an old car battery in your house could save you loads of money
Who knew that recycling an old electric vehicle battery and sticking it in your house somewhere could be quite so lucrative? Ovo Energy and Nissan are partnering up to provide a way for EV drivers and people with solar panels to store electricity and sell it back into the grid when it’s most needed. Ovo reckons there’s so much money to be made from this new gold rush that you could effectively fuel your electric car for free.

5. The e-NV200 van could be a quiet game-changer
Nissan also revealed at its Futures event that it would be launching an electric version of its NV200 van that can do 174 miles on a full charge. That’s the sort of capacity that makes it worthwhile for delivery companies, Amazon, the post office and all sorts of other companies to start switching to electric fleets. This, combined with some of the other trials we’ve seen with larger electric trucks being tested out, could mean a massive difference to inner-city air quality and should even make stuff cheaper – fuel is a massive outlay for logistics companies.