Your next car could transform the way we use electricity 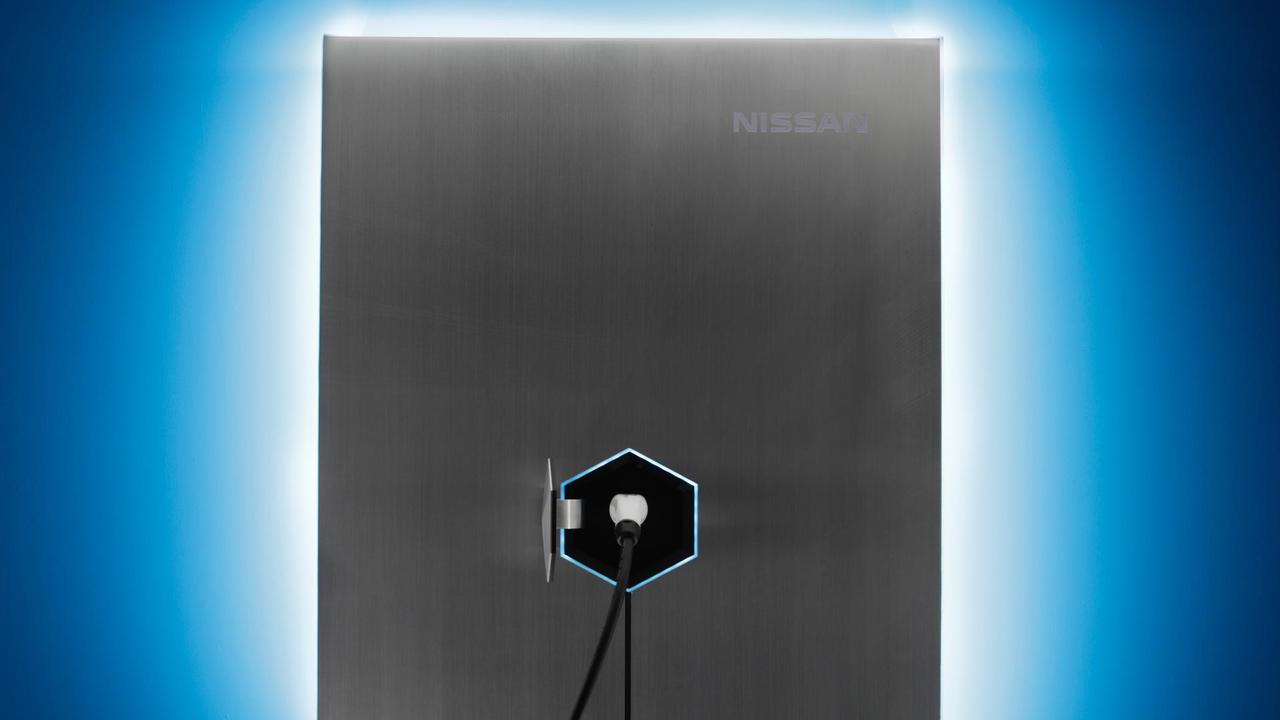 The electric car of the future just arrived.

Nissan has revealed a new system called xStorage at its Nissan Futures event in Oslo where it will partner up with energy providers in various countries to install recycled EV batteries into people’s homes that will store electricity, charge electric cars and sell electricity back into the national grid.

What are the benefits of home energy storage?

Installing batteries in homes allows energy providers to smooth out the discrepancies in supply and demand between electricity generation and consumption – at the moment they have to carefully juggle producing electricity for the exact moment in time they might need. Currently some wind or solar energy can go to waste when there’s more electricity being produced than the grid is using at that particular moment.

But how will it benefit me?

Ovo Energy founder Stephen Fitzpatrick claims that the new xStorage system when installed with solar panels will reduce a household’s electricity costs by 80 percent, and he also says that the new battery technology is arriving at just the right time to cope with the peaky electricity generation described above.

Are the batteries expensive?

Nissan describes the batteries it uses for xStorage as ‘second-life’ batteries. Essentially, the car maker says that when the batteries in an electric vehicle lose their effectiveness to 80 percent capacity they become a problem for drivers, but can still be used in a household capacity because weight isn’t so much of an issue and the capacity is less noticeable. Batteries can be given a second run in this application that buys them another 10 years before they’ll be completely recycled.

An interesting part of the scheme, though, is that you can rent out part of the batteries and a proportion of your car’s storage for the national grid to use the electricity elsewhere – the money you get for that offsets the rental cost of having the batteries. The aim on both Nissan’s and Ovo’s part is to make the scheme financially worthwhile enough that it encourages people to get themselves an EV.

Nissan has carried out a trial with the technology in Denmark and will roll out the new scheme with Ovo Energy in the UK starting in January 2018.