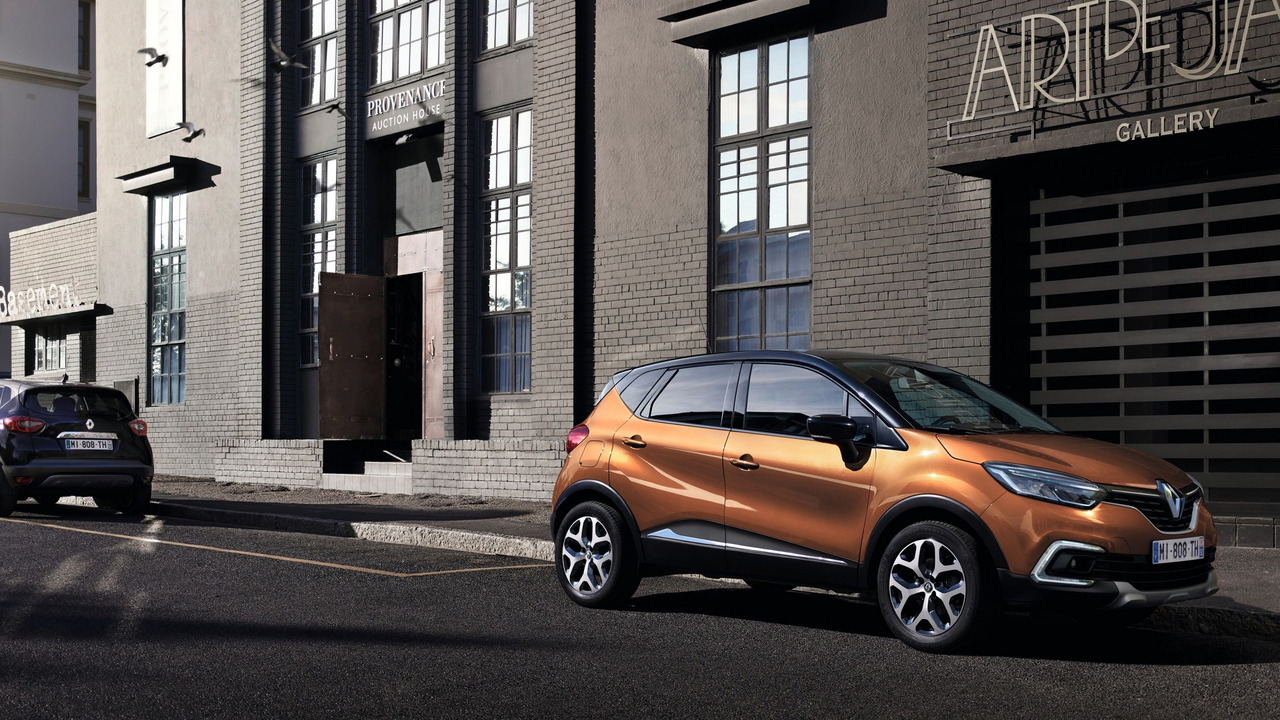 Renault has added a new engine and gearbox configuration to its Captur crossover range.

Renault describes the 1.5-litre dCi 90 EDC as 'compact, light, smooth and flexible' and the new six-speed automatic gearbox makes use of a dual dry clutch combined with electric actuators. The new EDC transmission can also be selected with the TCe 120 engine in the Captur range.

The new Captur dCi 90 EDC engine's emissions are as low as 101g/km, in Dynamique Nav specification, and the arrangement offers fuel economy of up to 72.4mpg according to the official government figures.

Capturs with the new engine will also feature the more refined cabin made with higher-grade materials that was introduced on the facelifted model earlier this year.

The Renault Captur was Europe’s best-selling small SUV last year, with sales of 215,670. The Captur was a huge success in the UK too with 25,841 sold making it Renault's best-selling vehicle in 2016.