Stand back Volkswagen – Nissan has big electric plans too 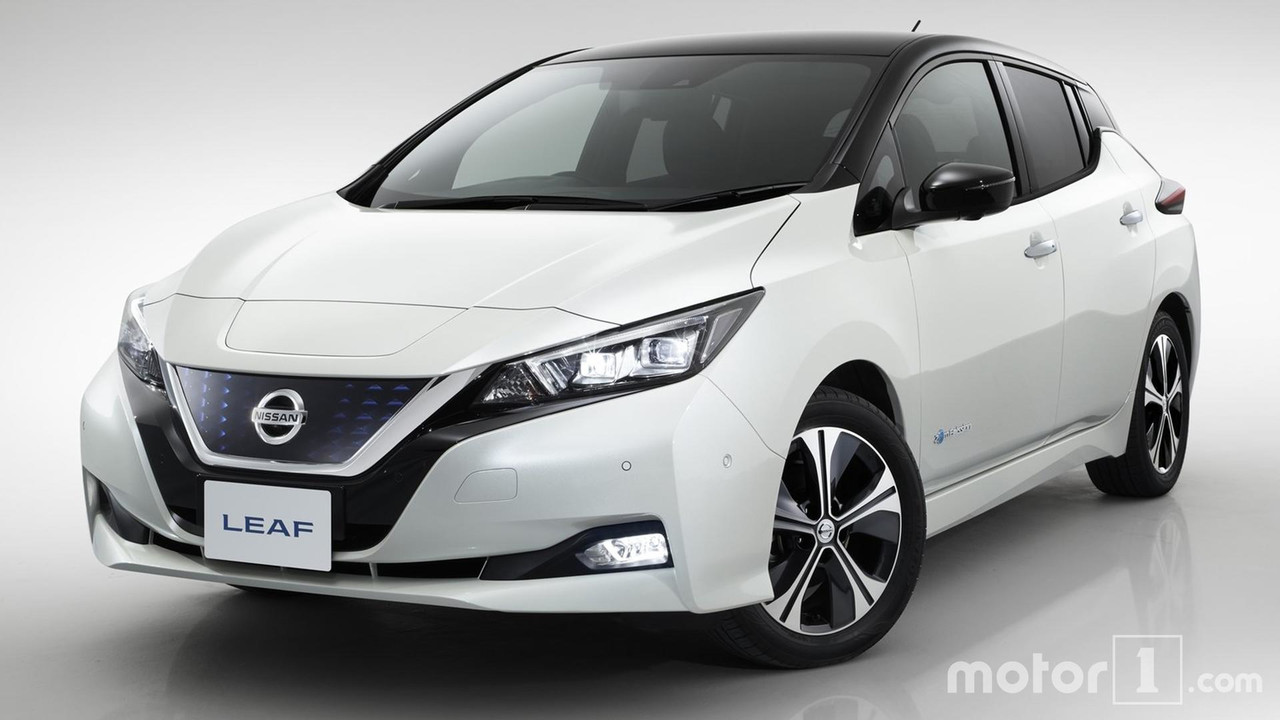 Nissan has fired a shot across Volkswagen’s bows with a host of electric tech announcements that aim to put the German manufacturer’s desire to be the number one electric manufacturer back in its place.

At its Electric Futures event in Oslo, Nissan revealed the European-spec version of its Leaf EV with a 235-mile range, a new e-NV200 van with 174-mile range, made a commitment to build 1,000 new quick charge points across Europe over the next 18 months and revealed its new 2018 range of quick chargers for home and office installation. The 22kW version will charge a Leaf to full capacity in just two hours.

Nissan Europe chairman Paul Willcox was keen to emphasise that Nissan has got into the electric game early: 'Every day I open up the papers and read about another manufacturer going electric – welcome to the party, we say.'

Willcox also had strong words for car makers who were pursuing electric vehicles as 'a reaction to a reputational crisis'.

The Japanese manufacturer also revealed a new style of electric vehicle charger that goes both ways in and out of the electricity network, meaning an EV driver can sell electricity back into the grid from their car battery when it’s needed most. Nissan says using the scheme could mean free electricity for EV owners as they receive money back from the national grid at peak times.

The xStorage system charges from the mains or can even use solar panels if they’ve been installed, and it can charge up or draw energy from a plugged-in car. The system is currently being trialled in Denmark and Nissan has partnered with electricity provider Ovo Energy to bring the scheme to the UK. Nissan expects to have more than 100,000 of the systems installed in Europe by the end of 2020.