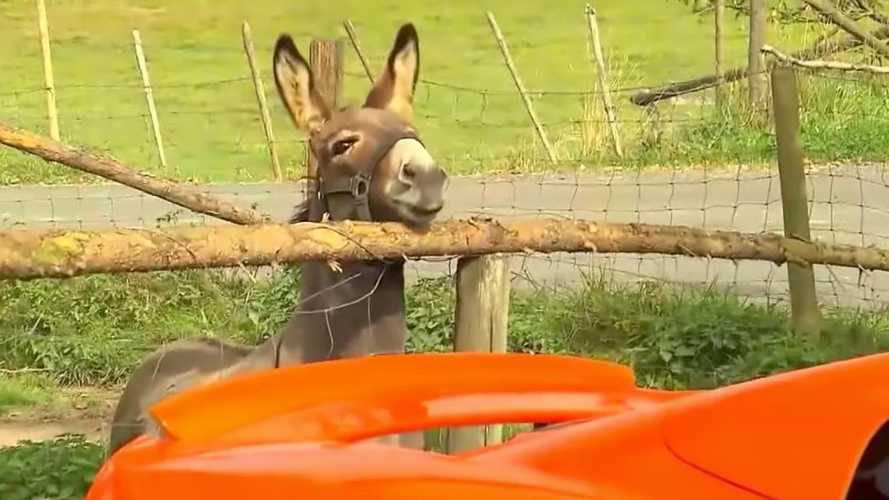 German court orders donkey owner to pay for the chew marks to be repaired.

A German donkey owner has been forced to pay £5,150 in damages after his prize mule Vitus mistook a McLaren for a giant juicy carrot.

Markus Zahn parked his bright orange 650S alongside a rural road in Vogelsberg and returned to find the donkey chomping on the rear wing of his car. 'I looked into the rear-view mirror and suddenly saw a pair of fluffy ears! And then I heard a strange sound,' he said in an interview with German newspaper Bild. 'The sound came from a donkey, who was gnawing at my fender.'

The rear portion of the vehicle was said to be chewed up extensively by the donkey, damaging paint and parts of the carbonfibre bodywork, causing nearly £30,000 worth of damages in total. Most of the damage costs were covered by a local McLaren dealer, but the other £5,000 would be left to Vitus’ owner.

At the time of the incident, Vitus’s owner reportedly refused to pay for damages, suggesting that Zahn shouldn’t have parked his expensive sports car so close to the enclosure. Since insurance also refused to pay for most of the damages, Zahn was forced to take the donkey's owner to court. The story has captivated Germans since it happened, with people being divided on both sides of the argument.

Police said the donkey must have mistaken it for a giant carrot – and Zahn agrees. 'The donkey probably thought the car was a carrot on wheels,' said Zahn. 'I'm not mad at him.' The donkey could not be reached for comment. 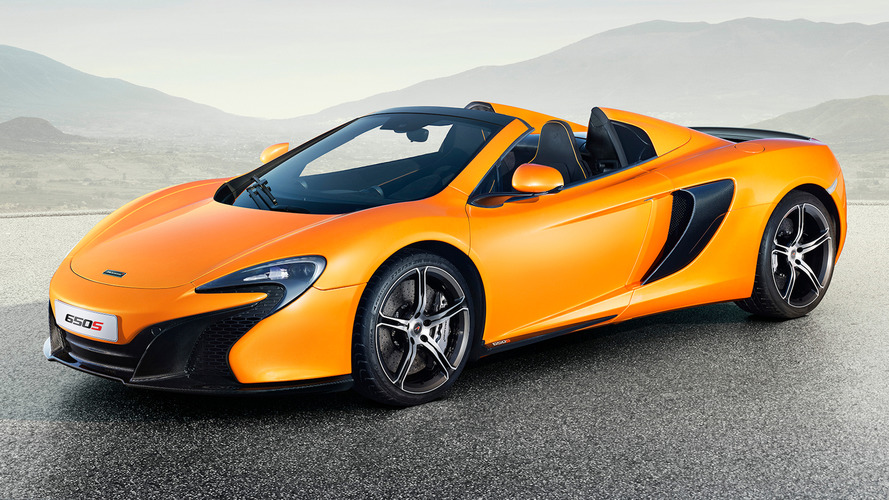