Nissan wants you to drink and drive 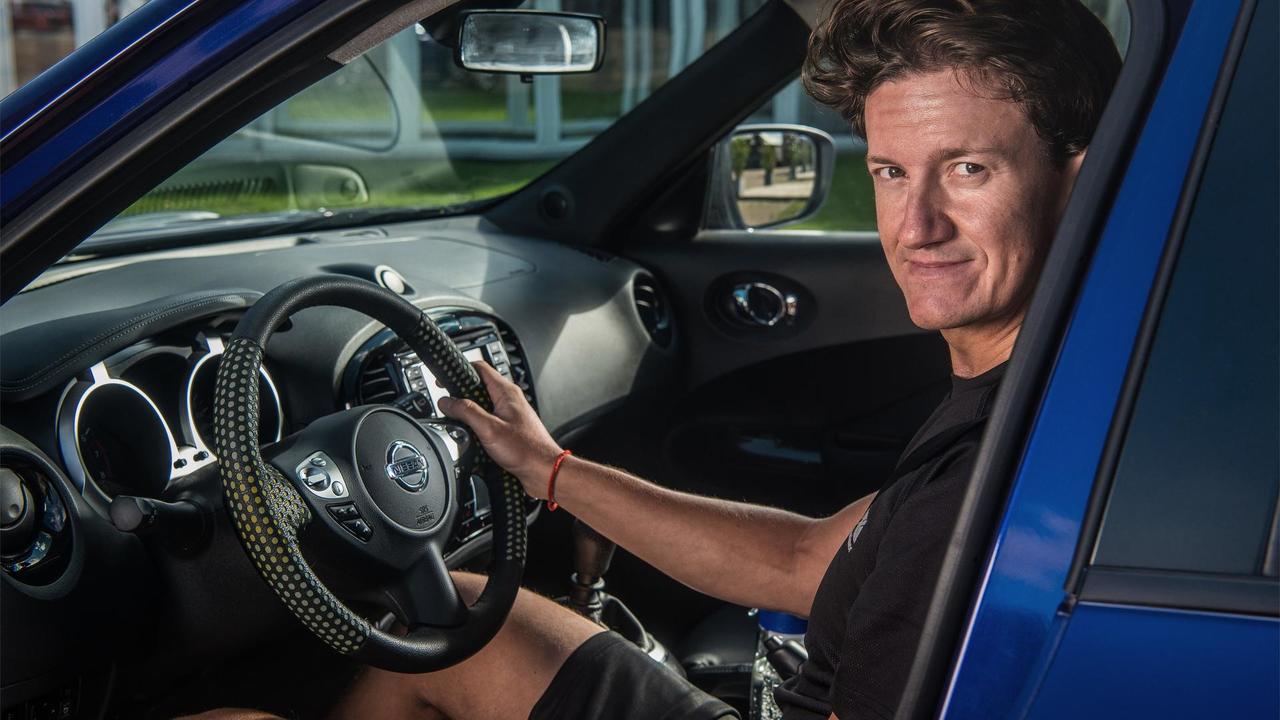 Nissan is worried that you're thirsty. Have some water.

Are you driving while thirsty? It could be affecting your judgment. Nissan says that while the effects of drink-driving are well-known, there's relatively little research on what dehydration can do to drivers.

A 2015 study funded by the European Hydration Institute and carried out by Loughborough University, UK, discovered that drivers who had consumed only a sip of water per hour made more than double the number of mistakes on the road than those who were properly hydrated, and were in fact displaying the same number of errors as those who are at the drink-drive limit.

Nissan also says that approximately two-thirds of drivers are unable to recognise the symptoms of dehydration – tiredness, dizziness, headache, a dry mouth and slower reaction times.

Drinking more water can help address the issue – a study in 2013 study by two universities revealed that people who consumed a pint of water before carrying out mental tasks had reaction times that were 14 percent faster than those who did not have a drink.

In order to help the issue, Nissan has worked with Dutch design brand Droog to install a state-of-the-art sweat-sensing technology coating called Soak into a Nissan Juke. By applying it to the Juke’s steering wheel and front seats, the result is a simple yet effective alert system to warn drivers they need to drink more water.

Soak works by changing colour when it comes in contact with perspiration – for example, on a person’s hands or clothes after exercise. When dehydrated the coating turns yellow, when rehydrated it turns blue. The coating was originally thought of by Droog researcher and designer Paulien Routs.

Dr. Harj Chaggar, medical consultant for NISMO (Nissan Motorsport), said: 'While many athletes are well-versed on keeping hydrated, many people outside the sporting sphere remain unaware of the impact of dehydration on physiological performance. Sweat-sensing technology built into a car is an innovative way of highlighting this, aiding prevention by warning the driver directly.'

Nissan has no plans to install Soak in any of its production cars, so it seems you'll have to remember to have a drink on your own. Cheers.