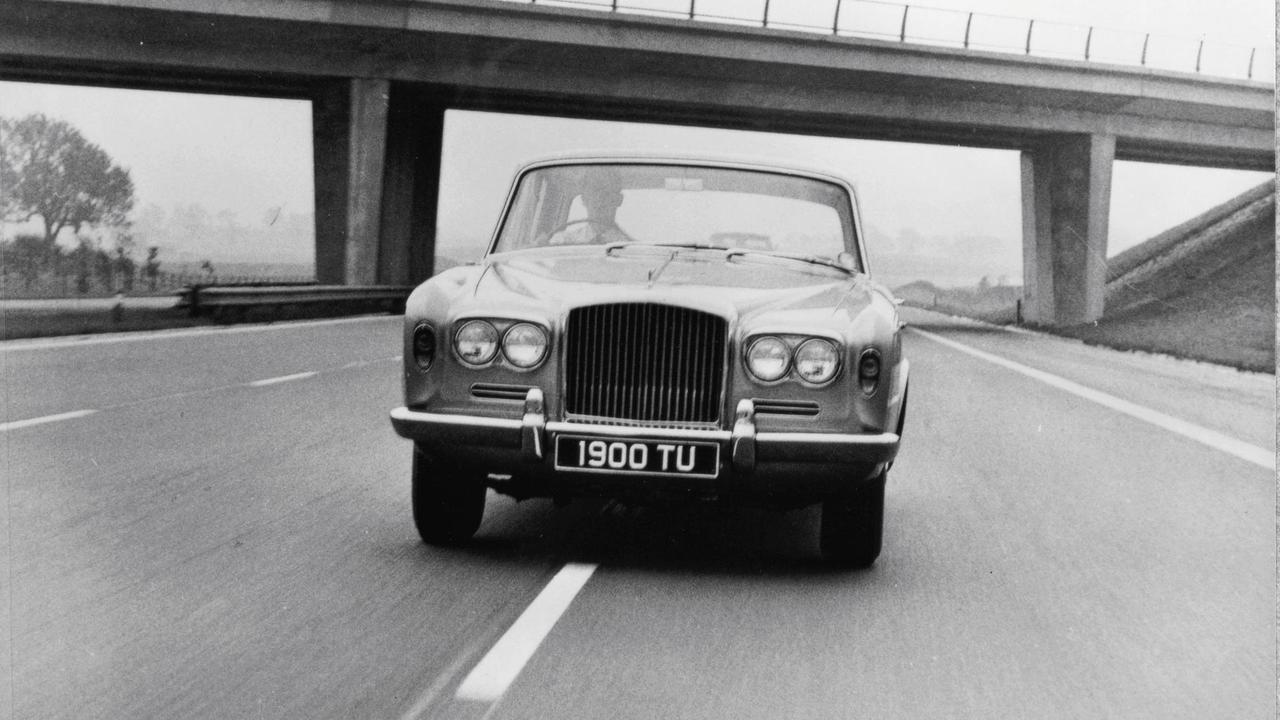 Life does begin at 40 if you’re an old banger, it seems.

The government has announced plans to allow 40-year-old cars an exemption on the MOT test, but even classic car enthusiasts are calling on ministers to rethink the move.

The Department for Transport conducted a consultation between September and November 2016, but 56 percent of those who responded said that they didn’t think the government should make an exemption for older cars.

The proposal involves a rolling exemption for MOT tests and vehicle excise duty for 40-year-old cars, although owners will still need to keep their cars in a roadworthy condition under existing rules.

Despite the majority opposition, the DfT announced that it would be bringing in the changes on 20 May 2018.

The magazine Classic Car Weekly has now started a petition demanding that the government reconsider its plans.