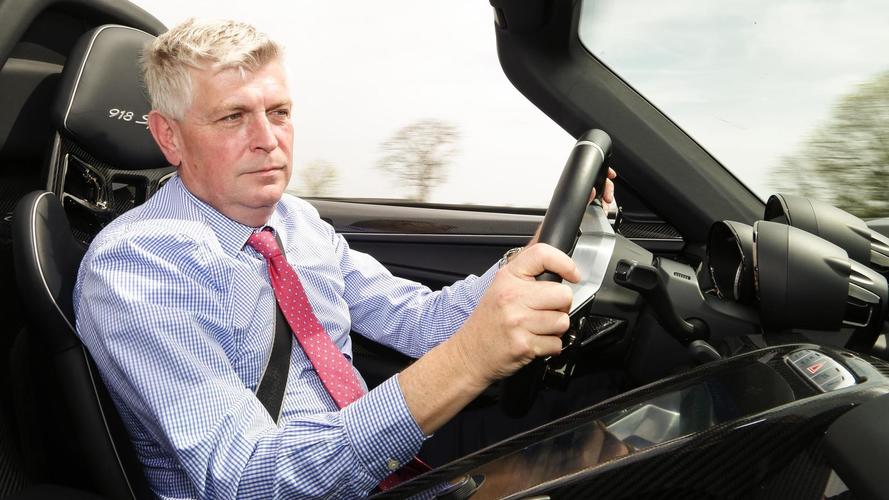 The former Porsche board member is the first high-profile arrest to be made in the Dieselgate scandal, and was a trusted advisor of disgraced former VW boss Martin Winterkorn. His detention will send shockwaves around the German car industry and disquiet at Volkswagen.

Hatz was head of engine development from 2001 to 2007, fulfilled the same role at Volkswagen from 2007 and then between 2011 and 2015 he was a member of the Porsche board, responsible for research and development.

He was suspended pending investigation after the Dieselgate scandal emerged, and although no wrongdoing was found, he agreed a severance deal with the Porsche board last year, which included an £11.4m golden parachute and a 911 R.

The current developments are understood to focus on the investigation into emissions manipulation at Audi, with German police conducting a number of searches as well as arresting Hatz. Under the German legal system it's not possible to prosecute companies, only individuals.