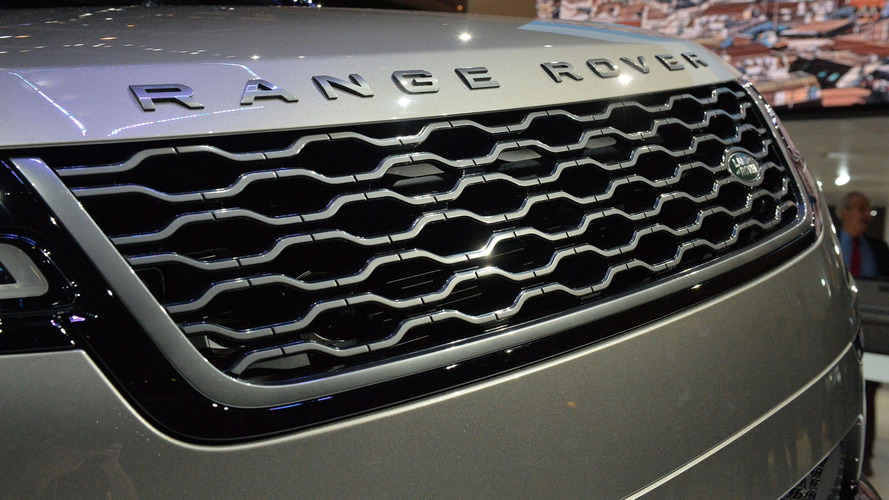 The latest rumours to emerge from Land Rover’s headquarters in Coventry indicate that the company is set to launch an electric sub-brand that will focus on more road-biased models.

The new electric cars have been rumoured as being badged as Road Rovers, but JLR bosses have poured cold water on the notion, perhaps deciding that the name stirs up too many memories of the bad old days of British Leyland.

The car is expected to compete with the likes of the BMW 7 Series and Mercedes S Class, and will be developed alongside the next-generation Jaguar XJ, sharing components and architecture.

The news comes as further reports suggest that Jaguar Land Rover is under pressure from owner Tata Motors to buy another car maker.

Tata apparently has £4.5bn in cash squirrelled away from recent profits and executives at the Indian car manufacturer are concerned that JLR needs to broaden its portfolio in order to stay competitive.

The most likely candidate is one or more of the brands owned by Fiat Chrysler Automobiles, as CEO Sergio Marchionne tries to find ways to make the Italian firm more healthy financially.