What Are The Best Cars For Park Assist Technology?

Park Assist is a tricky new technology feature. On the one hand, we could barely live without a rear-view reversing camera now, but on the other, we’re finding it hard to trust the computer won’t autonomously bump the neighbouring car at our expense.

Coordinating a reversing manoeuvre is not easy for a human so maybe it is better suited to algorithm-loving software programme. All this engineering doesn’t come cheap though.

So is it worth spending the cash to upgrade? Here are some models which have notable park assist features, so long as you manage your expectations and prepare for a lesson, or two, in patience.

The 'Sketchy1'
Volkswagen Golf
The Volkswagen Golf is not our favourite when it comes to assisted parking. This model takes over the steering, but leaves the throttle and brake control to the human. Though the parking itself is fairly respectable, identifying a suitable space isn’t as reliable.

The car automatically works out if it’s parking parallel or in a bay and all too often it gets it wrong. There’s no double check built in, so the experience becomes quite frustrating. The display graphics aren’t anything to write home about either. 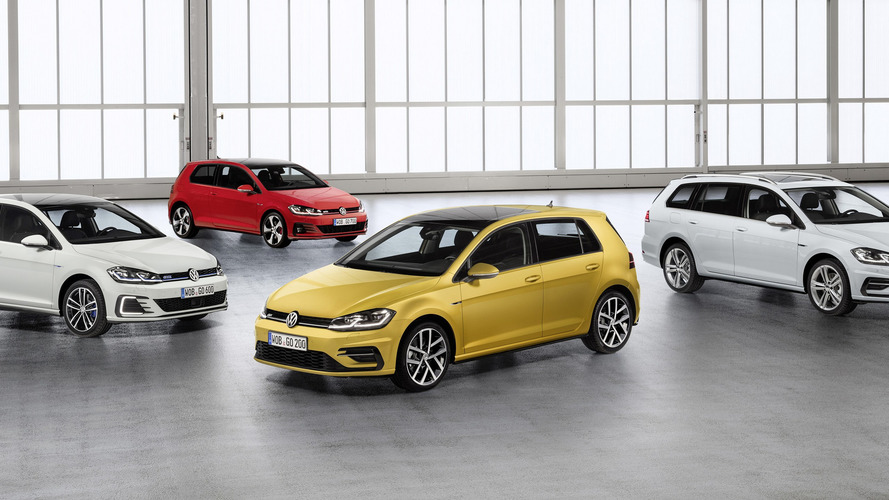 The 'Impressive1'
2015 Tesla Model S
The Tesla Model S is impressive in almost every way, particularly when it comes to price. The Enhanced Autopilot, which takes full control and can even put itself in the garage without you being in it, costs a whopping £5,700. What’s more, you have to already have the basic Autopilot package to enhance.

That takes the total cost to an eye-watering £9,500. It is, however, worth bearing in mind that every Tesla is built with all the hardware needed for the future. The software releases over-the-air mean your car can be upgraded overnight when you’re a bit more flush. 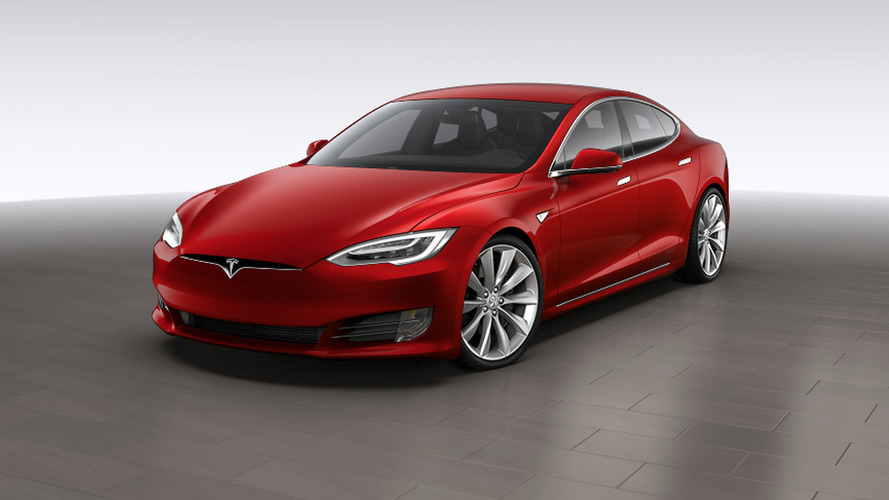 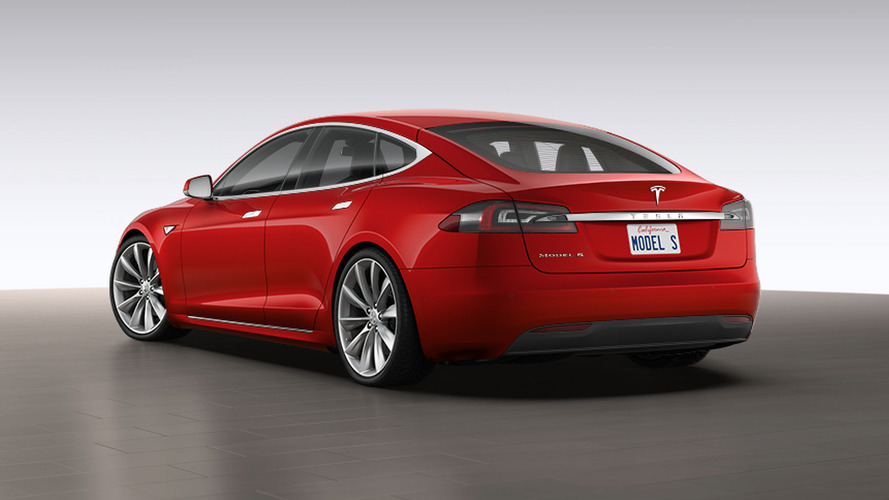 The 'Faultless1'
2016 Volvo XC90
Off the back of the Tesla’s price, the Volvo XC90’s £2000 upgrade for Active Park Assist Pilot seems a bargain. In this case however, it’s worth every penny spent. In all our tests, the Volvo parked easily each time.

The sensors are accurate without being overly sensitive, the cameras are useful and the display is easy to use with classy graphics. What’s more, the park assist auto-detects the space, but double checks to make sure it understands what kind of manoeuvre it’s making. It’s as close to perfect as you can get right now.

The 'Best-for-monitor1'
2015 Nissan X-Trail
Nissan’s 360° Around View monitor is a firm favourite among the family models. It’s well engineered to give you the best view as you park. Guide lines are projected onto the display, negating the need for you to swivel round and strain your neck trying to reverse park forever.

The camera even works when you are squeezing through a tight space at low speed (London’s Rotherhithe Tunnel, I’m looking at you!) and the £550 required to upgrade your spec not only includes the monitor but also moving object detection and a really effective blind spot warning feature too. 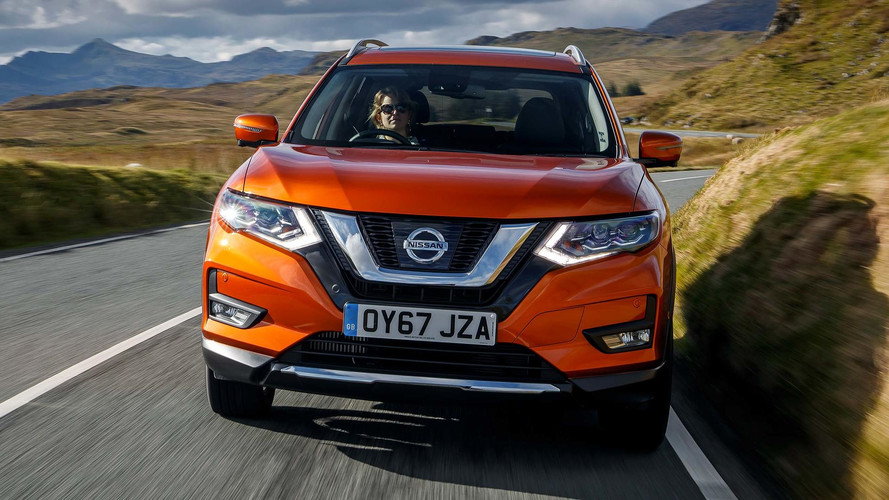 The 'Remote1'
2016 BMW 5-series
The Remote Parking Assist feature of the 5- and 7-series is both infuriating and impressive in equal measure. The latter when it works and the former when it doesn’t.

It’s not cheap at a staggering £1,100. However, the Around View monitor competes aggressively against the Nissan’s for our top spot and BMW has introduced a gesture control feature, where you can check around the car to make sure it’s parked well, without actually stepping out of the car.

The piece de resistance is of course the Remote Parking which can be done by stepping out of the car and using the Intelligent key, featuring a LED-display. What the manoeuvre lacks in grace, it makes up for in novelty. 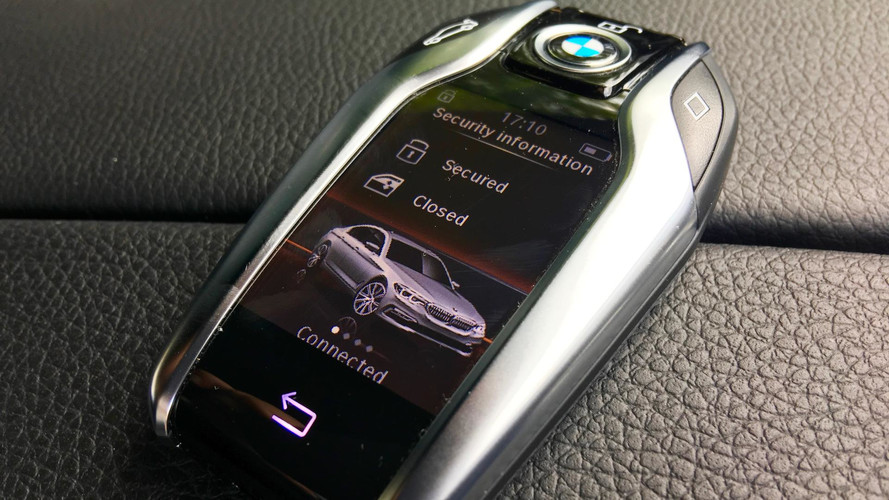 The 'Affordable1'
Ford Mondeo
Ford’s park assist system has been present in its cars since 2014, so it’s one of the older, slightly more experienced tech packs. Like the VW Golf, it works on the steering, while the driver controls the gas and brake.

The upgrade is only £500, including front and rear sensors, rear camera and Auto Park Assistance. It’s available on most models, not just the Mondeo, and it’s easily the most competitively priced upgrade on the list.

The 'Electric1'
BMW i3
If you’re looking for a cleaner ride, look no further than the i3. Whether you opt for the pure electric or the range-extender i3, you’ll have fully autonomous parking. The car drives like the future, sounds like the future and even parks like the future.

For just under £800, the Park Assist package includes the reversing camera, “park distance control” —which is fancy for sensors—and Park Assist itself, which refers to the software. 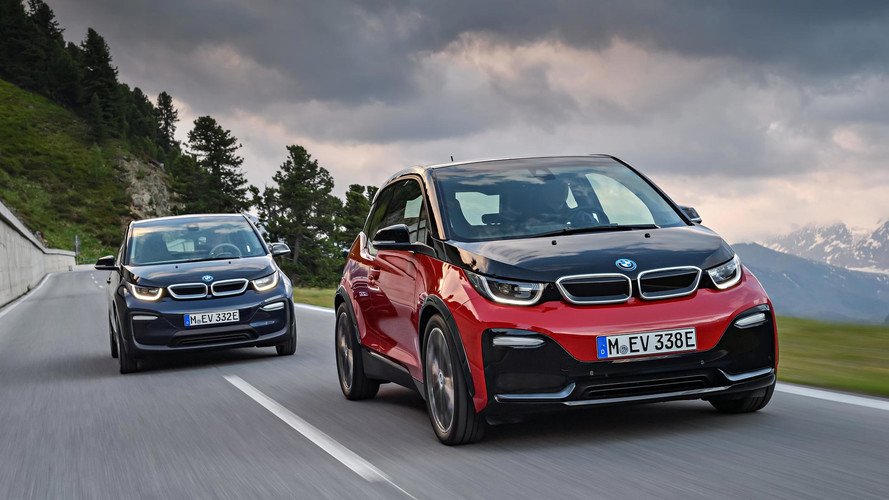