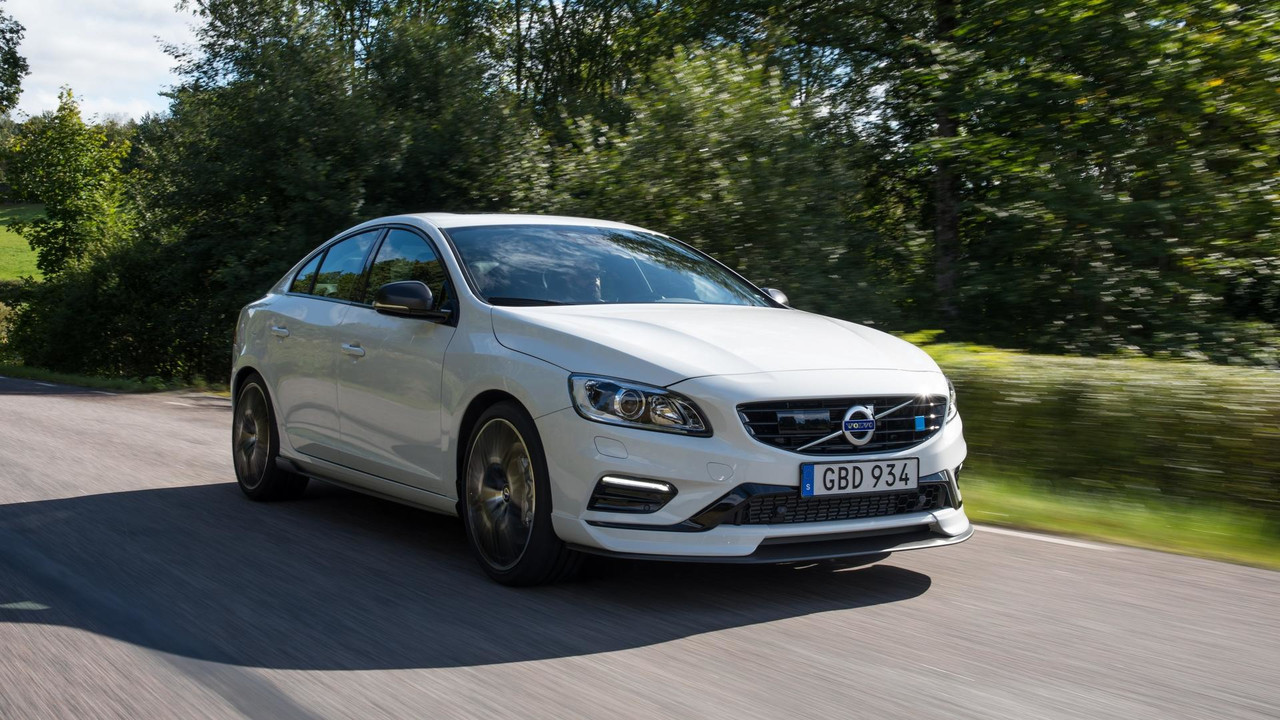 Prepare for Polestar-branded cars that won't carry the Volvo badge.

It was roughly three months ago when Volvo signaled the end of Polestar as the company’s performance arm in order to pave the way for the name to stand on its own.

Fast-forward to present day, Polestar has decided to mark the significant transformation that lies ahead by posting on Instagram a short, but powerful message: 'The end'

The two have been collaborating since 1996, first in motorsport before strengthening the tie-up to optimise a wide variety of road-going cars. In July 2015, Polestar became a wholly owned subsidiary of Volvo Cars and now a new chapter is about to start as future Polestar-branded models won’t carry the Volvo badge at all.

Billed as being 'world-beating electrified high-performance cars', these new products will take advantage of the strong connection between Polestar and Volvo, thus allowing the two companies to achieve significant economies of scale.

Not only is Polestar set to have its own array of models, but at the same time it will also continue to prepare upgrade packages for Volvo models under the 'Polestar Engineered' brand.

Later this year Polestar is set to reveal details about new products it’s working on, with rumours indicating a 600bhp coupe is on the agenda. It is said to be based on an existing Volvo model rather than being developed from the ground up and will make generous use of carbon fibre to keep weight low.