Does The Mercedes Project One Look Better With An F1 Nose? 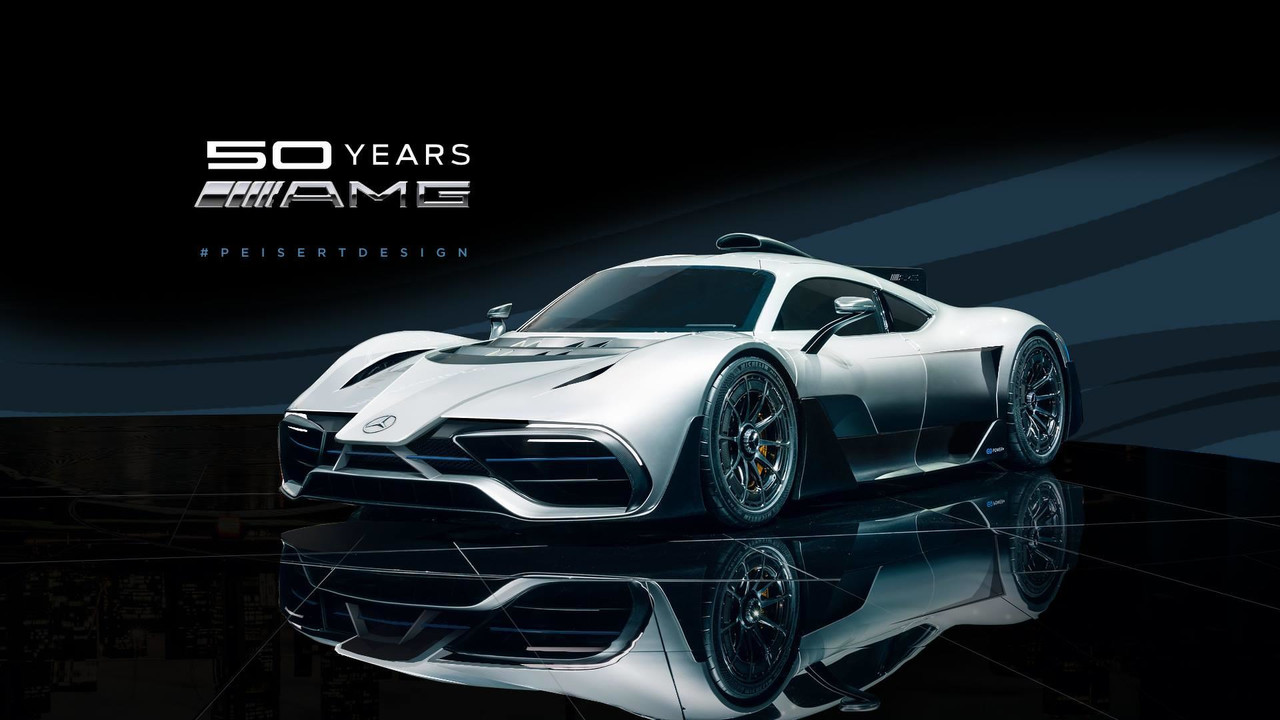 One designer has digitally re-imagined the newest hypercar from Mercedes.

Even though the Mercedes-AMG Project One is a 1,000bhp hypercar, designed in a wind tunnel and inspired by a Formula 1 car, it hasn’t exactly been praised for its unique design. Thankfully one designer has decided to take Mercedes' hypercar design into his own hands and has digitally mocked up the Project One with a unique F1-inspired face.

The elongated nose looks like it has been ripped straight from Lewis Hamilton’s F1 W08 EQ Power+ (yes, that's really the model name). The headlights have been moved from the hood to behind the grille for a sleeker fascia, and the unique angular diffuser gives the Project One a more distinctive look over the production version. Peisert Design’s modified Merc is said to be 'visually closer' to Formula 1 racers – and we’d agree.

At the back end, a single light bar has been added in place of the double version on the car that was revealed at the Frankfurt motor show. A central brake light has also been added to the spine. The revisions are subtle overall, and give the Project One a more futuristic look.

Bland design or not, the Project One is still an amazing machine. Power comes courtesy of a 1.6-litre turbo V6 engine paired with four electric motors. That powertrain allows it to produce around 1,000bhp, allowing it to accelerate to 60mph in around 2.5 seconds and to 124mph in less than six seconds. Top speed is listed at 217mph.

Thankfully, Mercedes-Benz does have plans for a successor. Daimler boss and chairman, Dieter Zetsche, said that a follow-up would ditch the combustion engine entirely in place of a pure-electric powertrain, using the marque's Formula E expertise. With the production version of the Project One coming in 2019, don't expect to see a successor until at least 2025.

Check out the video below to see how Peisert Design did some of the work on the car and pick up some photo editing tips while you're at it – why not try making your own modifications? A Toyota GT-86 pickup, perhaps.