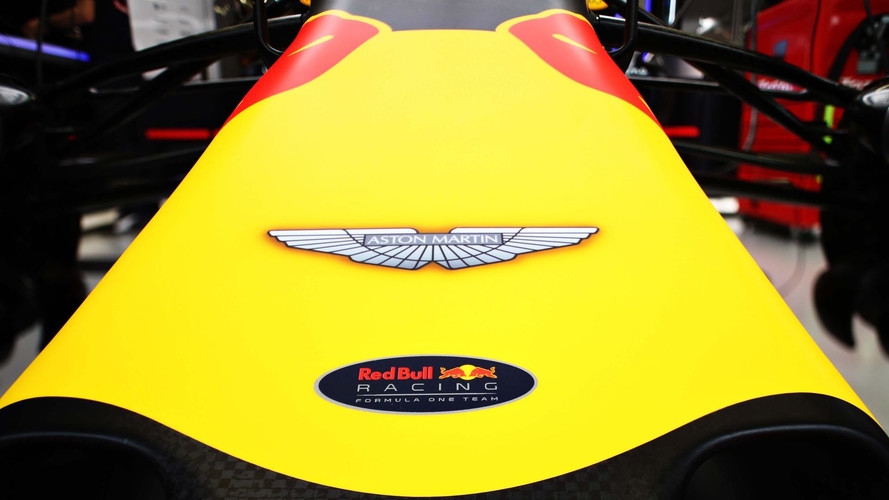 There's more where the Valkyrie came from says Aston Martin.

Aston Martin and Red Bull have announced a title sponsorship deal for 2018, with the F1 team being known as ‘Aston Martin Red Bull Racing’.

Aston Martin says that it’s working on becoming the team’s engine supplier in 2021 if the discussions about a new engine formula to be introduced in three years prove suitable.

It's understood by Motor1 sister site Motorsport.com that Aston Martin is in negotiations with fellow engine makers at Cosworth and McLaren to jointly develop an F1 engine that each could then badge as their own.

Aston Martin CEO Andy Palmer said: ‘Title partnership is the next logical step for our innovation partnership with Red Bull Racing. The power unit discussions are of interest to us but only if the circumstances are right. We are not about to enter an engine war with no restrictions in cost or dynamometer hours but we believe that if the FIA can create the right environment we would be interested in getting involved.’

The British car manufacturer will open a new ‘Advanced Performance Centre’ at the F1 team’s headquarters in Milton Keynes, and the two organisations have promised that more is to come following the successful collaboration on the Aston Martin Valkyrie.

The new centre will create 110 new jobs, and will also house Aston Martin’s second dedicated design centre and engineering personnel who will be working on future sports cars.