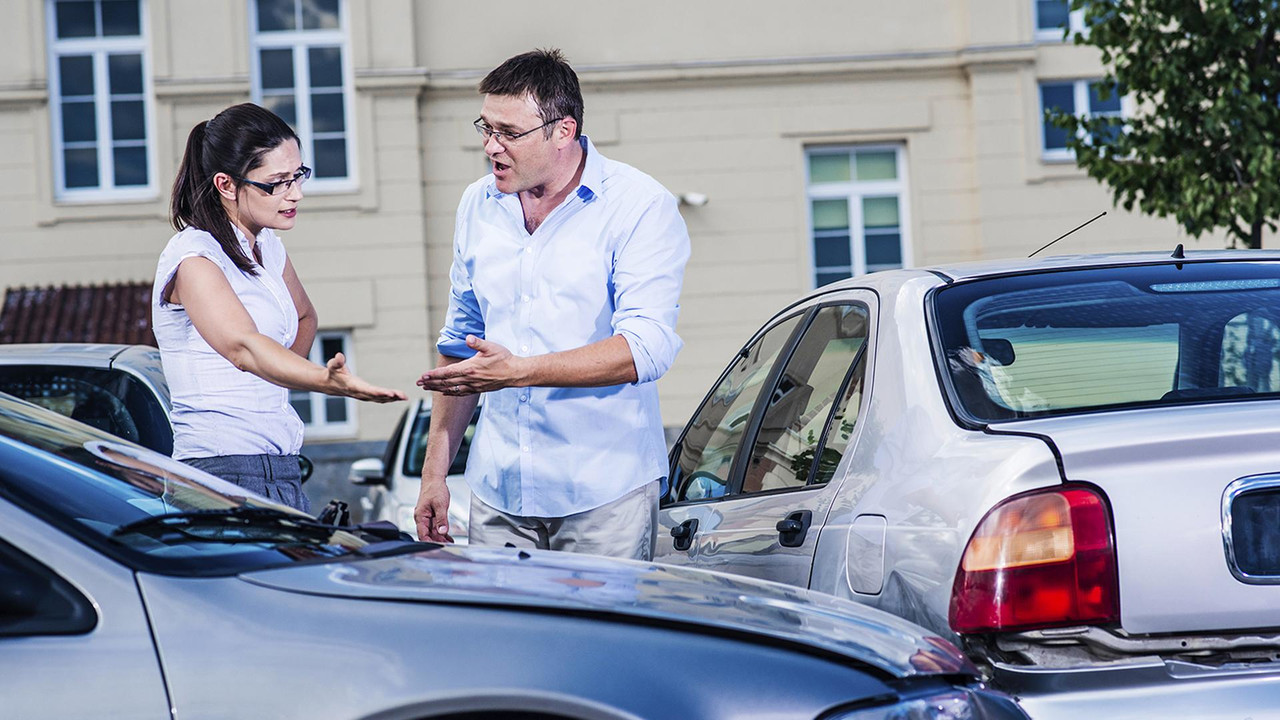 The cost of car insurance has increased five times faster than inflation.

Car insurance premiums are rising around five times faster than inflation, with older drivers seeing the highest increases, according to new research.

A study by Consumer Intelligence found that average premiums have risen 14.6 per cent in the past year – roughly five times the national inflation rate of 2.9 per cent. This has upped the average annual insurance bill to £755.

Somewhat surprisingly, it seems that over-50s are feeling the impact most. With an average premium of £434, they are still benefitting from the lowest bills of any age group, but the gap is closing as premiums have risen by 16.5 per cent.

In comparison, under-25s’ premiums rose by just 11 per cent, although Consumer Intelligence admitted that this could be down to increased uptake of so-called ‘black box’ telematics, which monitor driving styles to keep premiums down.

Consumer Intelligence pricing expert John Blevins said that older drivers are now driving for longer, which makes them a higher risk for insurers.

“Older drivers are being hit with higher premiums because they are driving for longer and consequently becoming involved in more accidents,” he said.

“The future is unclear, with whiplash reforms and the possibility of another insurance premium tax rise in the Budget,” he claimed.  “Car insurance claim costs have increased in the past three months. This is partly because we are driving more technologically advanced cars that cost more to repair, but also because the weakness of the pound means the cost of parts is rising.”